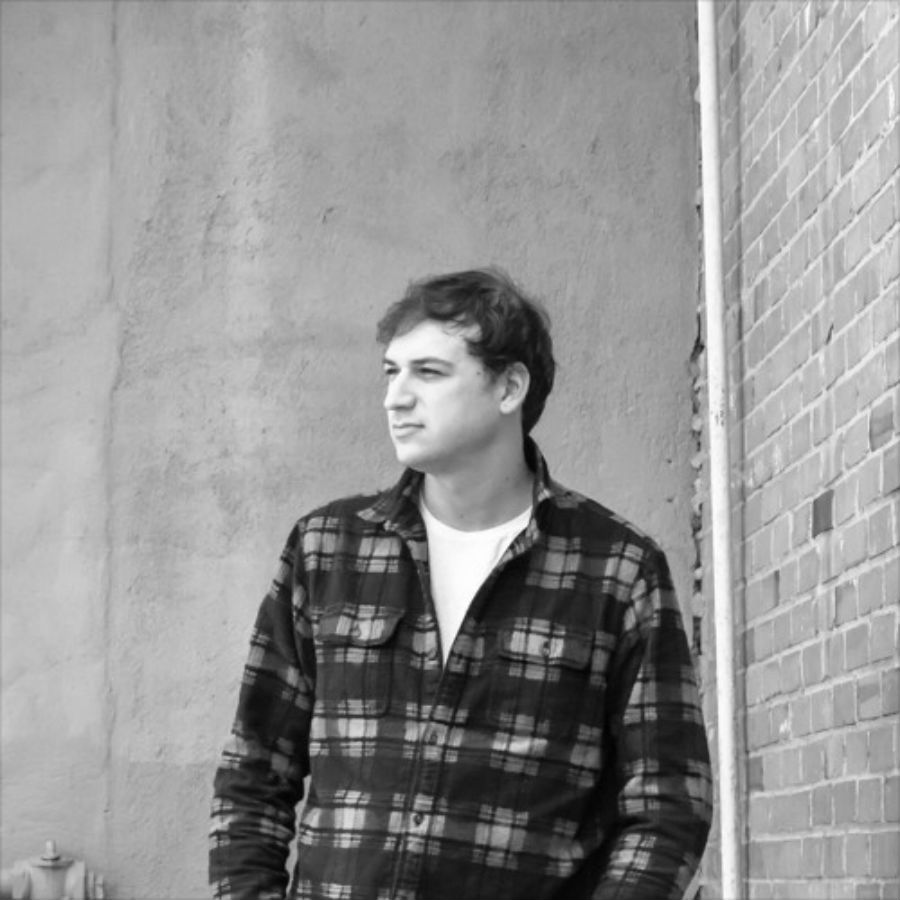 On the rare occasion that you see the words “trance” and “techno” in the same sentence, the name Cory Goldsmith is likely to accompany them. Although fans of either genre have historically been at odds, he’s never been one to let the status quo limit the dimension of his concepts.

More informed electronic music enthusiasts will remember that trance originally evolved out of more melodic styles of European techno in the mid ‘90s. Few contemporary artists still explore the grey area in between – but Goldsmith does exactly that. At the same time, he’s still managed to turn out techno and trance singles that appeal to the selective sensibilities of either genre’s listeners.

Goldsmith is no stranger to having a foot in two vastly different musical worlds. He was born in Atlanta, Georgia where he grew up before relocating to pursue his doctorate at the University of Colorado at Boulder. Although he spent much of his adolescence playing guitar and bass in hardcore bands, he remembers being captivated by such trance classics as “Castles in the Sky” by Ian Van Dahl at an early age.

The thought of not having to write songs by committee made music production a more and more enticing prospect. Nonetheless, his initial foray into electronic music paid homage to his instrumental origins. The first song he uploaded to SoundCloud in 2010 went by the title “Fe” (the symbol for iron on the periodic table of elements) and exhibited a stylistic fusion of trance and metal.

Shortly thereafter, Goldsmith learned how to DJ and began playing house parties in and around Boulder. He landed his first professional DJ gig at a local bar called The Goose but before long he was spinning at major venues, opening up for the likes of Kap Slap at The Fox Theater.

All the while, he continued to challenge commonly held ideas about genre purism. During one of Sub.mission’s Electronic Tuesdays at Cervantes’ Other Side in Denver, Colorado, for instance, he managed to win over a crowd of bass music fans while playing a set of raw, unadulterated techno.

In 2016, Goldsmith took a year off from gigging to refine his expertise in the studio. It paid off in dividends. During that time he landed an internship with Ableton that took him to Berlin, Germany, enabling him to hone his skills to the point that more established tastemakers began acknowledging him. In the same interval he released the Streetlight EP through U.K. label Isolator – in addition to the songs “As One” and “Yourself,” which both came out on Colorado Records.

In the months to follow, Cory Goldsmith is gearing up to unveil additional originals and remixes – as well as a spring EP – sure to establish him as a household name in both the trance and techno communities. In the process, his own unique synthesis of the two genres will likely garner more attention on a global scale.