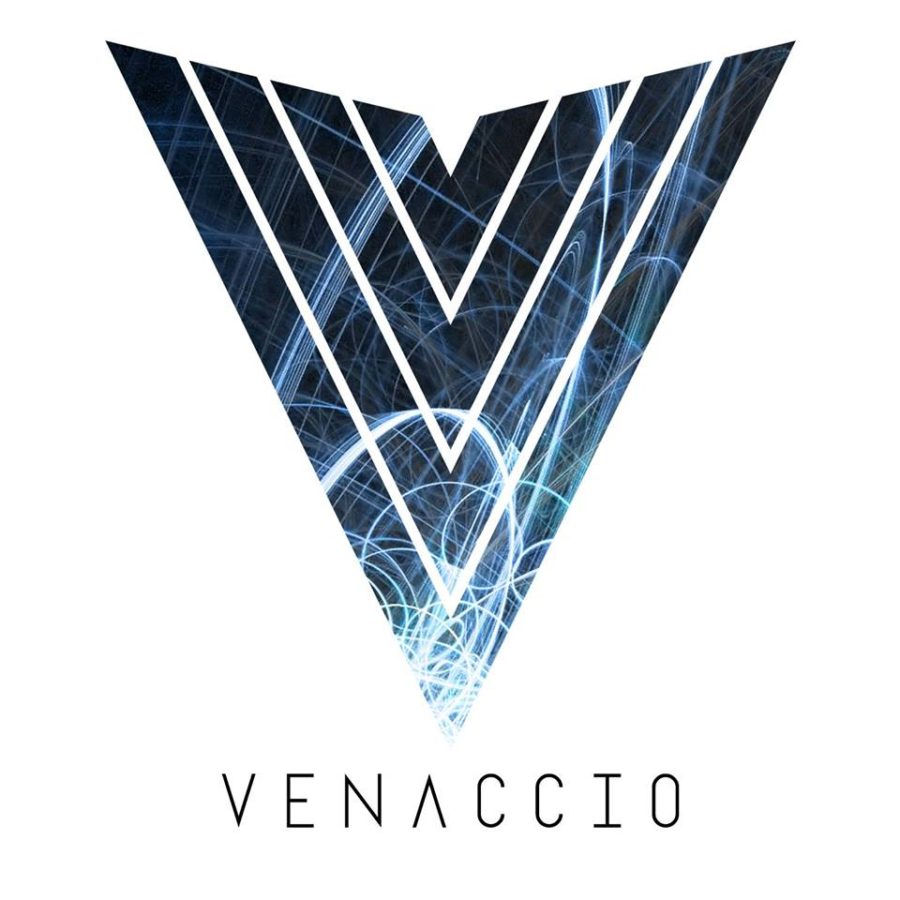 If you’re the sort of music fan who likes being able to say that they listened to an artist before they caught on, then Venaccio is a name you should know. Being that his tireless work ethic has afforded him releases through such prominent labels as Black Hole Recordings and Armada Music, it’s only a matter of time before the “space trance” innovator’s tireless work ethic lands him on the global radar.

Venaccio, whose actual name is Jason Horvath, was exposed to electronic music at an early age. While growing up in Colorado Springs, Colorado, his father bought him the CDs of late ‘90s drum and bass/breakbeat artists like Dieselboy, Chemical Brothers, Fatboy Slim and The Crystal Method, and even took him see some of them perform live. By college, Venaccio would develop an interest in film – but pursuing a degree in the field while attending CU Boulder would simply lead him back to music, as a desire to create compositions that better fit his videos would prompt him to learn how to use production software.

This, in turn, would dovetail into DJing itself, but Venaccio’s music career started humbly; after performing at house parties he landed a residency at a sandwich shop and bar in Boulder called Half Fast Subs. However, the weekly still afforded him the opportunity to expose a wider audience to the trance, electro and progressive house tracks that found their way into his sets, and he would even make the acquaintance of Savoy drummer Mike Kelly.

More importantly, it was during this time that Venaccio would land his first release through a major label. In July of 2008, his remix of Wippenberg’s “Chakalaka” got signed to High Contrast Recordings, which paved the way for additional opportunities to follow. By 2012 his résumé boasted releases on Armada Music, Black Hole Recordings and Manufactured Music, and his songs appeared on podcasts such as Armin Van Buuren’s A State of Trance and Tiësto’s Club Life as well as compilation albums like In Search of Sunrise 8, 9 and 10. In addition, he held down a residency at Fort Collins, Colorado nightclub Bondi Beach Bar in addition to one-off gigs at Beta Nightclub, The Church, and numerous other venues.

Shortly thereafter, Venaccio would expand on his experience by connecting with some of pop music’s biggest producers. He cut ten short radio single ideas and sent them to a number of local studios – one of which was Side 3 Studios, which is co-owned by Adelio Lombardi and DJ Frank E, who have worked with the likes of Kanye West, Madonna and Justin Bieber. As luck would have it, they invited him to a week-long writing camp to work on music for Savoy, who they co-managed.

After exploring that side of the music world, however, Venaccio came to realize that his heart belonged to trance. An original track of his titled “Foxy” got picked up and included in Ferry Corsten’s Once Upon A Night Vol. 4, and during Corsten’s performance at Beta Nightclub, Venaccio got to hear the Dutch DJ/producer play the track on the nightclub’s Funktion-One sound system. This marked the beginning of a fruitful relationship between Venaccio and Corsten’s artist label, Flashover Recordings.

From 2014 on, Venaccio began to hone his own definitive space trance sound, starting with his bootleg of Hans Zimmer’s “Interstellar.” Most recently, his May, 2016 Flashover release, “Space Cowboy,” reached the top ten most-downloaded songs on the Beatport chart Flashover Trance for its euphoric melody and subtle, dark undertones joined together by swelling uplifts.

That being said, Venaccio is a lover of many different types of music, and finds it difficult to focus solely on a single genre. Fortunately for him, he’s found an outlet for his eclectic studio tendencies; he releases songs that span the electronic music spectrum through royalty-free download platform AudioJungle. In addition, he’s put his skills as a videographer to use by putting out a monthly series called Power Hour, in which 60 one-minute previews of recent songs are mixed together along with snippets from their music videos. As of this writing, Power Hour has been running for eight years and is still going strong.

If his current trajectory is any indication, Venaccio stands a strong chance of emerging as one of the more respected names in the trance – what ensures it more than anything else is that the fame itself isn’t even his end game. Even if none of his music had received the kind of support that it has, he wouldn’t be able to stop making it no matter how hard he tried.