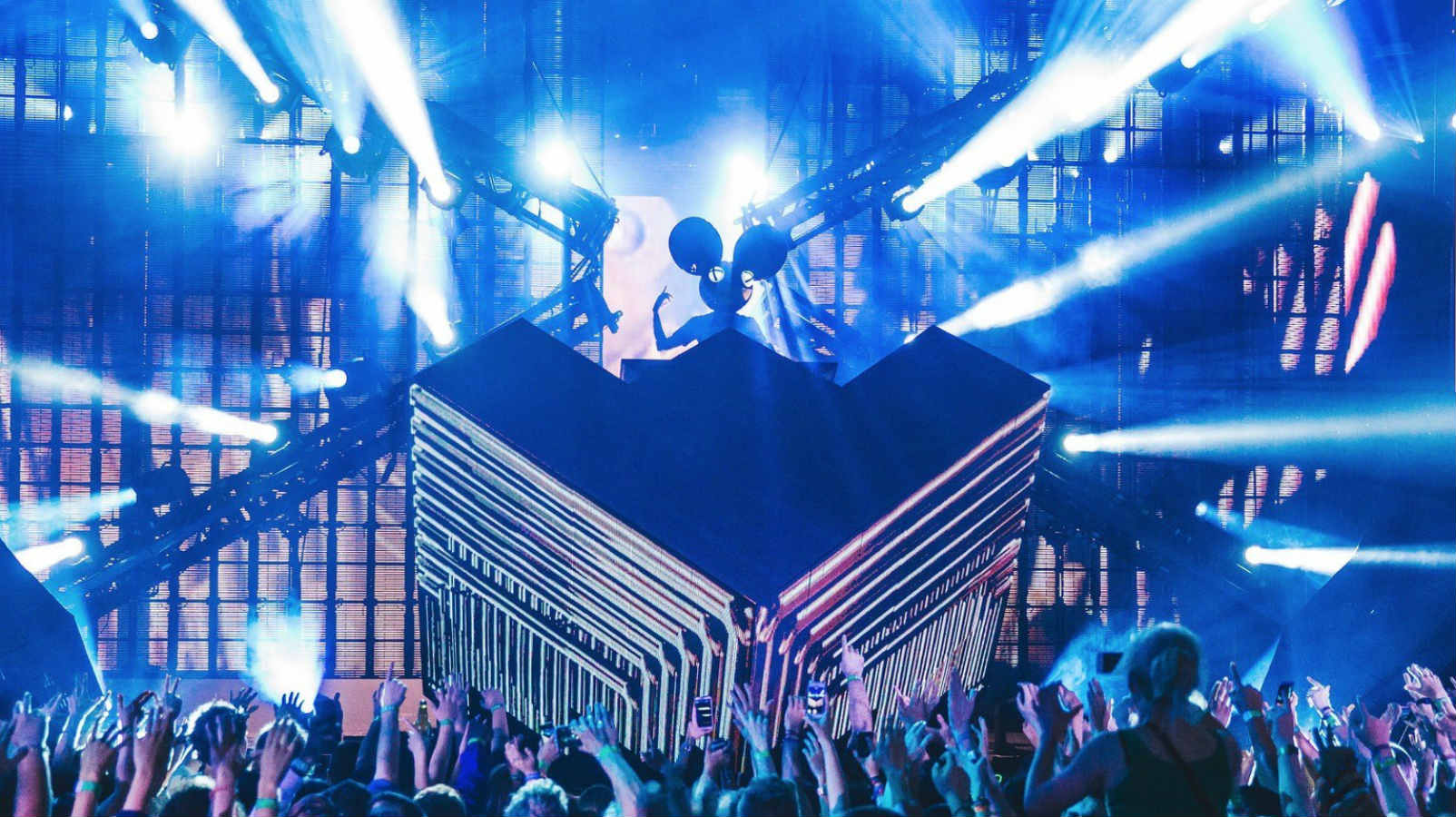 It’s not typical of deadmau5 to go this short of an interval between albums – but then again, this isn’t a typical deadmau5 album. Only a few months after the official release of W:/2016ALBUM/ the progressive house provocateur has delivered stuff i used to do.

Characterized by lower tempos and nostalgic sound design elements, stuff i used to do consists of 13 tracks that the ‘mau5 had uncovered while sifting through old files back in November. He was quite vocal about his dissatisfaction with how W:/2016ALBUM/ turned out, so the gesture of redemption arrive as much of a surprise.

deadmau5 had shared a six-minute mini mix of stuff i used to do two days ago. Featured in the album are songs from 1998-2007, as opposed to the final versions of WIPs he uploaded to SoundCloud throughout 2015-2016 that appeared on W:/2016ALBUM/.

For the following week, stuff i used to do will be available as a free download via WeTransfer. To download the album in its entirety, click here.