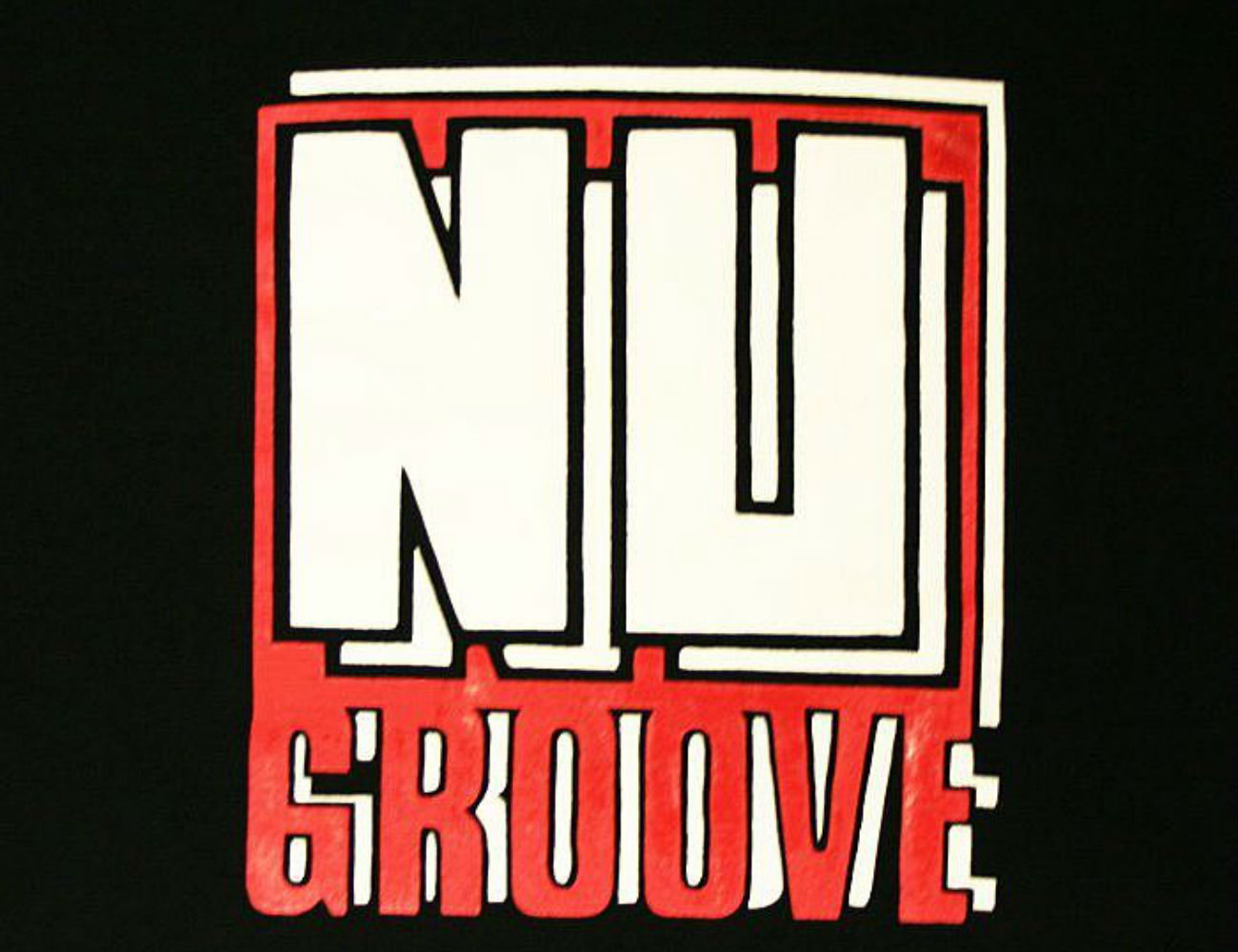 London house imprint Defected‘s latest power play will make for a historic addition to its already extensive discography. The label has acquired classic NYC record label Nu Groove, and has announced a reissue campaign for its seminal artists.

Nu Groove was founded in 1988 by Frank and Karen Mendez – largely as an avenue for the Burrell Brothers to branch off from their typical R&B releases. Over the following five years, the scope of the artist label would eclipse that of the brothers’ R&B career and facilitate some of house music’s most celebrated releases. Brooklyn techno icon Frankie Bones saw numerous releases on Nu Groove, as well as Bäs Noir, Masters at Work and others.

Defected has revealed that a reissue of the Burrell Brother’s discography is now under way. They have not specified a time frame or other details for the rerelease, but have announced that UK dance music fixture Luke Solomon will assist with the endeavor in a statement on their website.