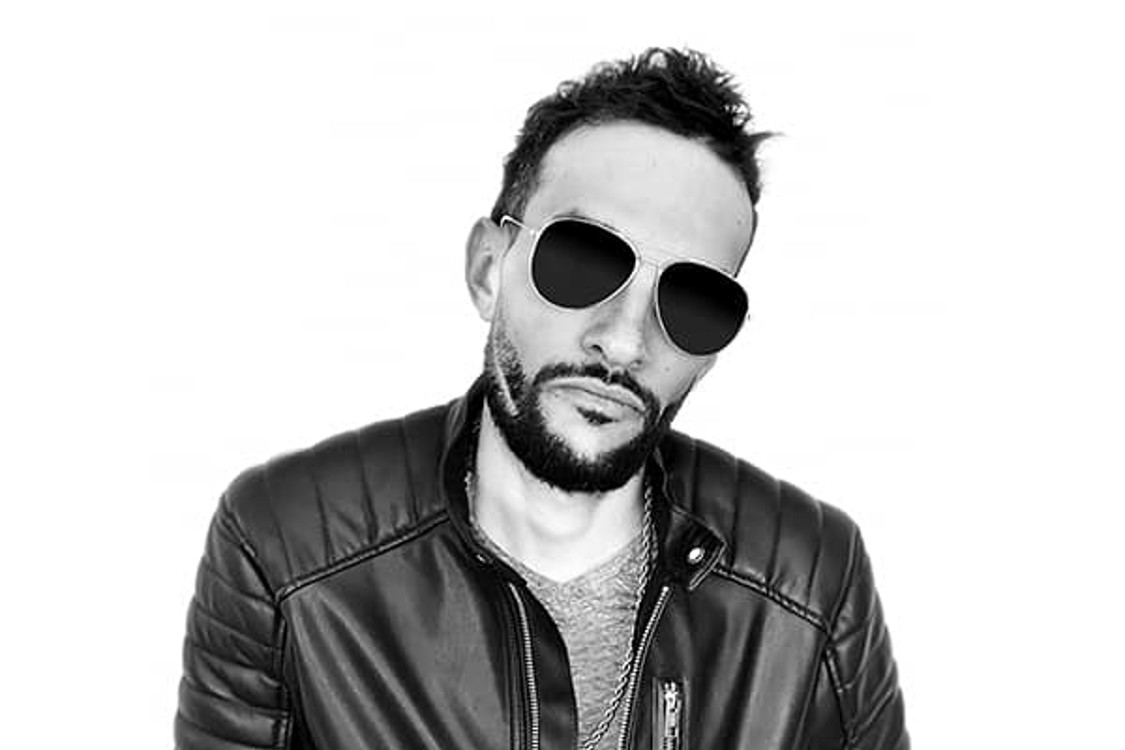 Music is a spiritual language; it’s how the soul uses vibrations to communicate with the outside world. Freqish believes house music should be no different. By involving instrumentalists of all walks in his creative process, he captures the raw energy of a live band in a four-on-the-floor sound that’s as real as it gets.

With 20+ years as a DJ and producer as well as working as a studio engineer under his belt, Brandon Lee has played clubs like The Church, Club Vinyl and Beta Nightclub in his hometown of Denver as well as holding a two-year residency at Sound-Bar in Chicago. With live events coming back, his releases under the project have found homes on key house labels like Gettoblaster’s We Jack, DJ Dan’s InStereo Recordings, and Claude VonStroke’s Dirtybird Records, with a release on Nervous Records forthcoming.

Long before the Freqish project was a glimmer in his eye, Lee cut his teeth as a DJ in the rave era of the late ‘90s. Denver figurehead DJ Trajikk booked him to play his first official gig for SoCo Clubs in 2000, and before long he had graced the decks at venues all over the city. Shortly thereafter he landed his first residency at Club Ra (which rebranded as Sutra Nightclub), holding down a weekly hip-hop and breakbeat time slot.

When the turning tides of dance music brought new and exciting sounds to the surface a decade later, Lee doubled down on production. After attending the Conservatory of Recording Arts and Sciences in Gilbert, Arizona, he enrolled in an apprenticeship at Chicago’s Pressure Point Recording Studio in 2012. This period marked his house music genesis, the point at which four-on-the-floor beats became his primary focus as a musician.

The years that followed would see Lee relocate to Chicago and add a residency at Sound-Bar to his résumé. He also performed at local mainstays The MID and Castle, and in 2016 he joined Gettoblaster and Robert Armani on the lineup of official Movement Electronic Music Festival after party We Jack Detroit. Upon returning to Denver, Lee held down a residency at Pearls – which later rebranded to Your Mom’s House.

In the uncertainty of the 2020 coronavirus pandemic, Lee identified a unique opportunity to reset and start fresh. With ample time to think critically about the root why he made music, he recognized that his passion lay in connecting with others through the universal frequencies of audio. He started Frequish as a project to better reflect his creative philosophy, and it turned out to resonate with others as well.

Freqish debuted on We Jack with “So High,” a collaboration with label bosses Gettoblaster aptly titled as it came out on April 20th, 2020. Later in December, he landed on DJ Dan’s InStereo with “Let The Rhythm Sing” which appeared on the compilation DJ Dan Presents InStereo All-Stars. The latter track’s lush instrumentals and purposeful composition offered a glimpse of what music lovers could expect from the Freqish sound.

Frequish kicked off 2021 on a high note with his first-ever Dirtybird release: “Let’s Get High” featuring Dillon Marinez, Hypside and MNK4. A matter of months later, his music found its way on one of house music’s most celebrated labels. “Falling For You” featuring Jason Whitmore arrived by way of Nervous Records in May 2021, cementing Freqish as a formidable player in the four-on-the-floor arena.

It’s not uncommon for Freqish to dream about a track and get up in the middle of the night to lay down the groundwork in his studio. As far as he’s concerned though, the song isn’t final until more artists are in the mix. He sees his approach not only as a way to bring new sounds to a genre in which samples of samples of samples have become the norm, but as an avenue to build the careers of a growing community of musicians.

One thing is for sure: The name Freqish merits a mention in any list of artists breathing new life into house music. As bodies find their way back onto dance floors across the globe, count on him to keep the vibe moving forward to elevate hearts and souls.