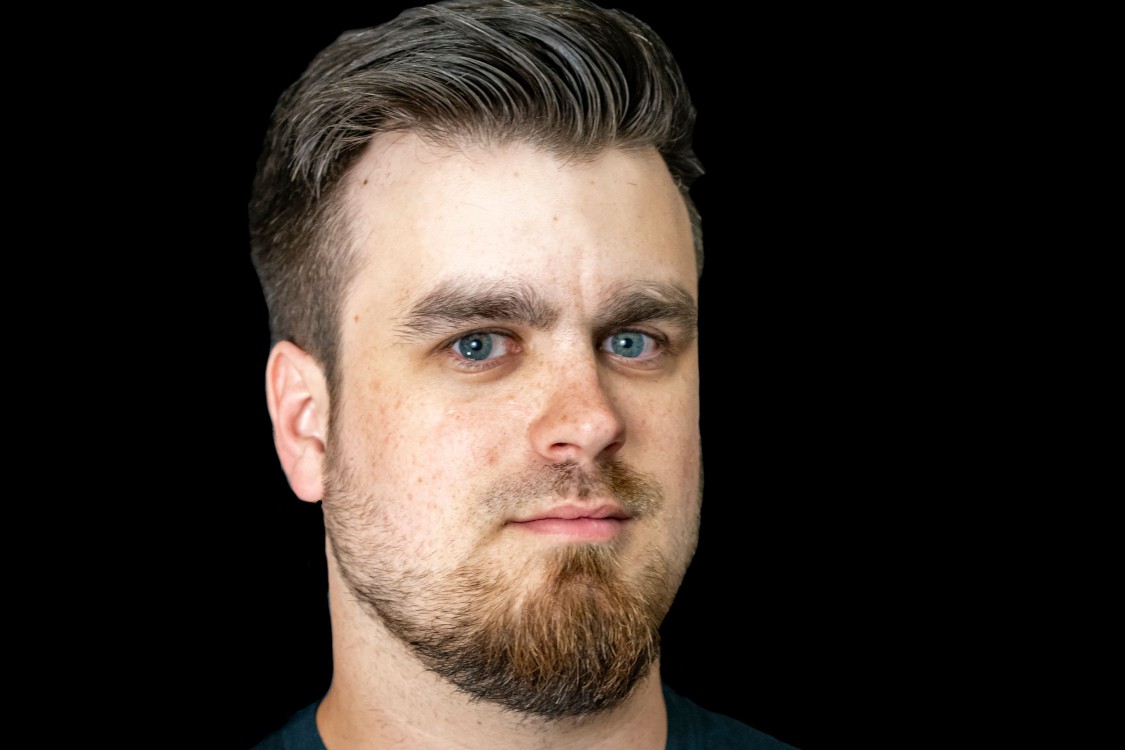 “Trance family” is much more than a simple buzzword to Adam Stark. His passion for electronic music has established him as the genre’s unofficial ambassador in his hometown of Denver, and now doors are opening for him across the globe.

Behind the decks, his ability to unite trance enthusiasts comes through loud and clear. If you’ve seen him perform then you already know it firsthand. He’s remarked that there’s no greater measure of success than how able one is to help others succeed, but his DJ skills give him all the credentials he needs.

After gracing the decks in cities like LA, Miami, Chicago and Calgary, Adam Stark has his sights set on worldwide bookings on the other end of a deal with Elevate Artist Agency. Not only that, but his recordings on Roger Shah’s Magic Island Records have garnered support by the likes of Markus Schulz, Ferry Corsten, Aly Fila, Solarstone and Andy Moor.

Adam Stark taught himself to DJ in middle school, grinding the needle of his belt-driven Stanton turntables to dust while practicing transitions over and over. In high school he paid his dues the old-fashioned way by spinning at weddings and private events with a small local production company.

In the years to follow, he embedded himself so deeply in Colorado nightlife that his name has appeared on innumerable local lineups. In addition to one-off performances at such mainstays as The Church Nightclub, Bar Standard and Red Rocks Amphitheater, he’s held residencies at some of the city’s most celebrated nightlife institutions. As he grew more popular, he opened for the likes of Paul Oakenfold, Markus Schulz, Dash Berlin, Tiësto and Gabriel & Dresden. He also played direct support for Paul van Dyk when the German trance icon topped the bill for Colorado’s first-ever Dreamstate event in 2017.

The following year, Adam Stark set the stage for a major step forward in his career. He increased the time he spent on music production, taking production lessons and attending seminars by Estiva, Nifra, Roger Shah, Richard Durand, Genix and Protoculture to name a few. Far be it from him to rush something as deeply meaningful as trance, though. It would not be until a bit later that he would release his debut single.

In the meantime, he added gigs throughout the U.S. to his résumé. From Kristina Sky’s United We Groove parties in Miami to the Elliptical Sun Showcase in Chicago to Gareth Emery’s sold-out show at Exchange LA, Adam Stark has found himself in front of audiences from coast to coast since 2018.

The next year marked the official beginning of his recording career. Roger Shah gave a home to his debut release, “Versa,” which appeared on Magic Island Records’ June 2019 compilation, Magic Island Vol. 9. The single’s unforgettable melody juxtaposed light and dark, despair and hope, tension and release, signaling loudly and clearly that Adam Stark is a bonafide contender in the trance arena.

The circumstances of 2020 gave him the opportunity to spend even more time in the studio – and it turned out to be time well spent. He and trance artist Cory Goldsmith released “Aurum,” which they had started years prior, and collaborated on another track titled “Forus Venturi.” That year, Adam Stark also delivered another solo track titled “Retreat.”

2021 brought with it the worldwide return of nightlife, and Adam Stark was poised to capitalize in a major way. After the better part of a decade playing smaller stages at Global Dance Festival, he landed his first main stage billing – not one, but two separate days of the event. A month later he signed a deal with Elevate Artist Agency, a booking company committed to bringing his compelling brand of trance to venues across the globe.

It only makes sense as Adam Stark is a DJ’s DJ whose showmanship sends ripples through the wall-to-wall crowds at his performances. No matter the event, he sees every set as an opportunity to connect with fans emotionally and make memories that last a lifetime. He plays music for the person in the crowd who absolutely needs it to keep pushing on. He’s been there himself, and trance got him to where he is today.

Every city’s trance scene ought to have its very own Adam Stark. With the direction things are going, chances are you’ll see him soon wherever you might happen to be.