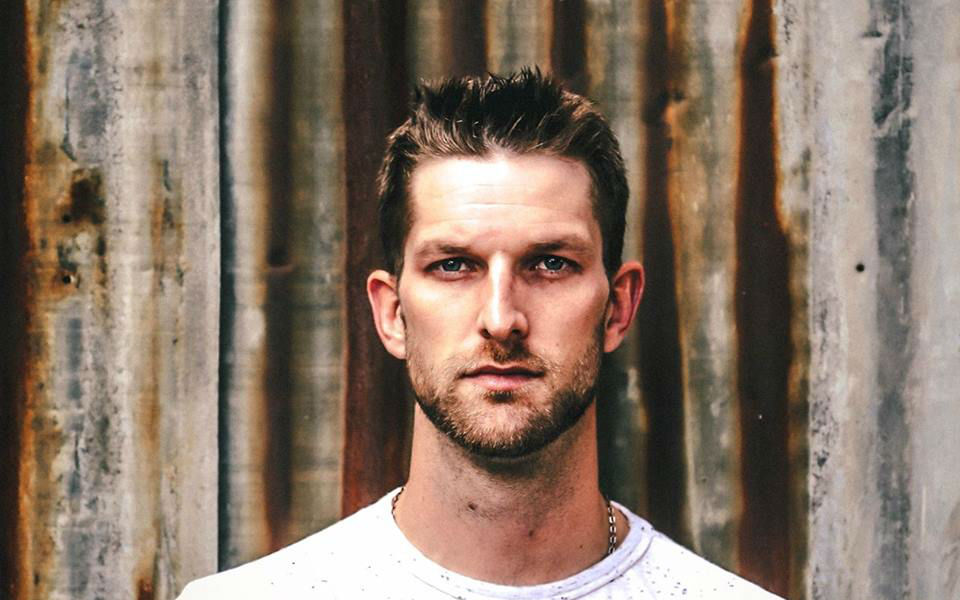 You might not expect an artist as humble as Aaron Bordas to have converted so many to house music. Acclaimed by the old school and new school alike, the Denver DJ and producer has forged his own path by exploring the dark side of enlightenment.

With every selection, Bordas strikes a seemingly impossible balance between taste and dance floor appeal. Away from the decks, he carries himself with the casual poise of a hometown hero. He also channels his progressive take on tech house into original singles and remixes that he premieres in each edition of a monthly radio show he calls Reason.


Aaron Bordas did not pursue electronic music with lofty ambitions of becoming career DJ. Born and raised outside Denver, he taught himself to play records after learning the basics of beat matching from his friends. With no outside direction, he followed a creative tangent that eventually carved out a lane for him as an artist.

In 2010 Bordas performed at one of the first editions of an event series called Electronic Tuesdays put on by Denver promoter Sub.Mission at Cervantes’ Other Side. Although billed on a lineup otherwise geared towards dubstep diehards, he won the crowd over with an engaging mix of nu disco and vocal deep house.

He made an impression to say the least. It wasn’t long afterwards that Bordas made his way up in the Mile High scene; at present his résumé includes local mainstays like Beta Nightclub, the Fox Theater and Club Vinyl as well as one-off gigs throughout SoCal and the Bay Area. In addition to sharing the stage with such acts as Duke Dumont, Claude VonStroke and Four Tet, he’s also played the 2015 and 2016 installments of Denver’s premiere house and techno festival, Cloak & Dagger.

In the latter year, Aaron Bordas forged a partnership that would trigger a turning point in his career as well. After performing at parties thrown by TheHundred Presents, he was approached by the outfit’s founder, Brennen Bryarly A.K.A. option4, to head up a brand new event series called STEAM at Bar Standard. Despite the uphill battle of pushing a Wednesday weekly, Bordas and his team solidified it as a Denver staple in a matter of months.

Bordas also made his long-awaited debut as a producer in 2016. Titled “As We Are,” his inaugural release juxtaposed mechanical tech house with the warmth of tribal elements. He followed it up in 2018 with two tracks called “11:16” and “Memory Lapse” in addition to linking up with Los Angeles music collective Wulfpack.

An original in every sense, Bordas has developed a style not easily dissected. He executes shorter transitions than those typical to house sets while keeping each as crisp as possible, and his keen ear for phrasing equips him to tell more nuanced stories. Forever a student of music, he possesses a drive to constantly improve that will always keep him timeless as a DJ.

With the city behind him, Aaron Bordas is already one of Denver’s most beloved success stories. Follow him to see how the next chapter unfolds.