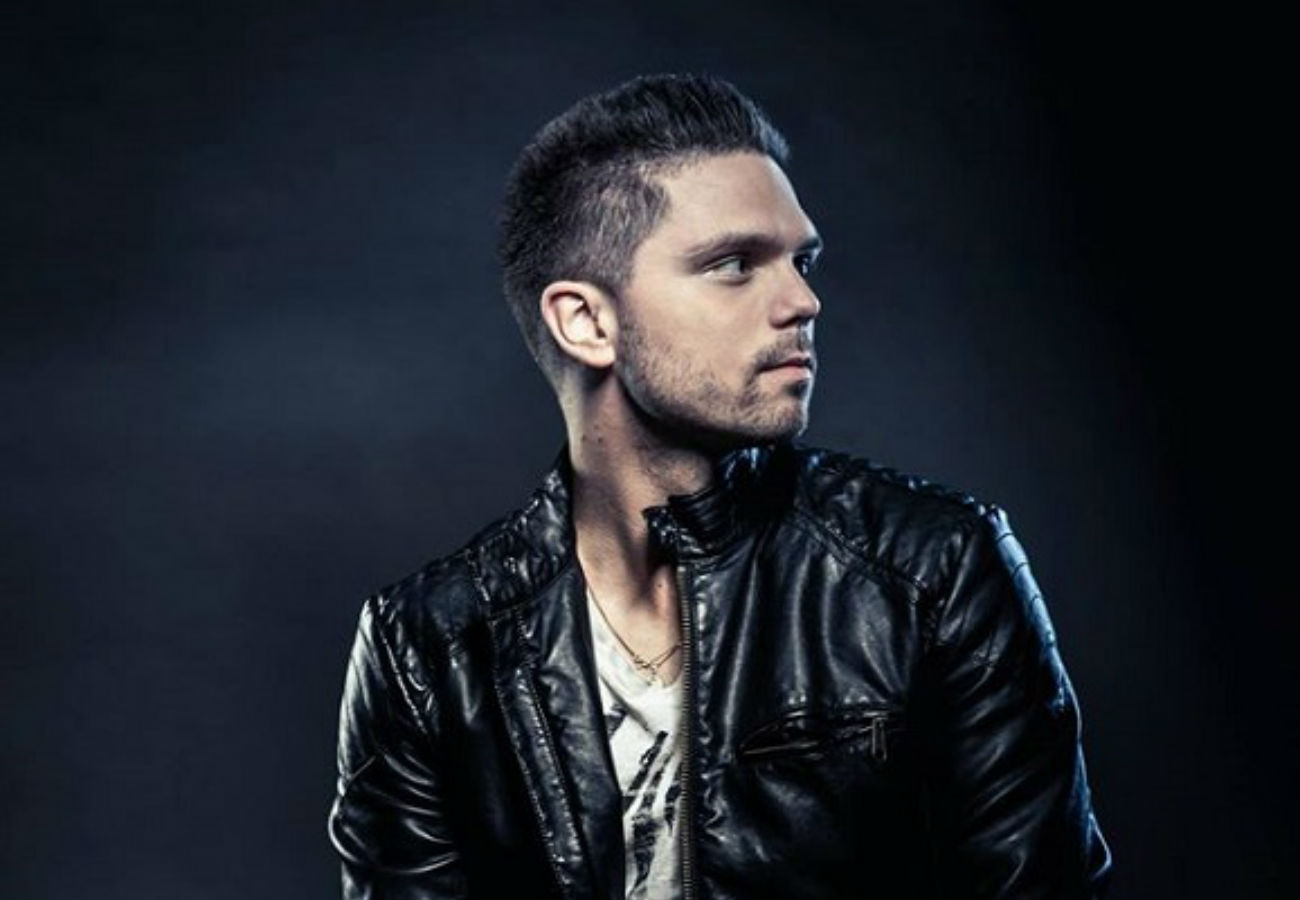 Andrelli has officially turned the page on his music career’s epic second chapter. With a decade of professional experience behind him, the Swedish DJ and producer’s vivid and almost cinematic EDM soundscapes have begun to earn him recognition on a global scale.

Having made his big break at the age of 19 as one half of trance duo Andrelli & Blue, his early music garnered support from the likes of Armin van Buuren and Ferry Corsten. His latest work is a testament to just how far he’s come since then. While he found himself on remixing duties for a Lady Gaga single in 2016, his official solo debut has arrived in the form of his 2017 tropical house and future bass-infused progressive house anthem, “Old Man.”

When you take into account how much attention Andrelli devotes to melody in each of his arrangements, it comes as no surprise that music found its way into his life at an early age. Born Andrej Kamnik in Gothenburg, Sweden, he started learning to play the piano as a five-year-old. He got hooked on electronic music production at 14, though, when his older brother introduced him to the now antiquated DAW ReBirth.

After years of experimenting with music production as a hobby and eventually learning to DJ, Andrelli teamed up his brother’s friend, who went by the stage name Blue. The two signed to London label Infrasonic Recordings and subsequently released their debut single, “Imagine.” Armin van Buuren supported the track on his world-famous A State Of Trance mix series, and even offered up a mashup of his own. Ferry Corsten also added a number of Andrelli & Blue songs to his rotation, and Sunlounger even tapped them for a remix of his hit 2009 single “Lost.”

He wrote music for pop artists for Firefly Entertainment from 2014 on, but his career took a major turn in 2016 when the nature of his relationship with the company changed. After being approached to remix Hearts & Colors’ “Lighthouse” (which now sits at roughly 69 million Spotify streams) he signed a 360 deal as one of the artists on the company’s talent roster. By the time he followed it up with a rerub of Lady Gaga‘s “A Million Reasons” and then another of Luke Potter’s “Something More,” his career had finally picked up the runaway momentum that he has worked towards for over ten years.

In April of 2017, Andrelli made his long-awaited solo debut. As with the two remixes preceding it, “Old Man” encapsulates his infectious signature style: a marriage between progressive house, tropical house and future bass that falls well on the ears of just about anyone who listens to it.

As he’s proven time and time again over the course of his career, however, Andrelli is a versatile enough producer to adapt with the shifting electronic music landscape. All of his music exhibits a similar atmospheric grandeur nonetheless. With his creative horizons now broad as ever, only time will tell how his infectious sound will evolve with each successive release.

In the years to follow, electronic music fans can look forward to a wealth of originals, remixes and collaborations from Andrelli. Stay tuned to find out what happens next in this rising talent’s exciting story.