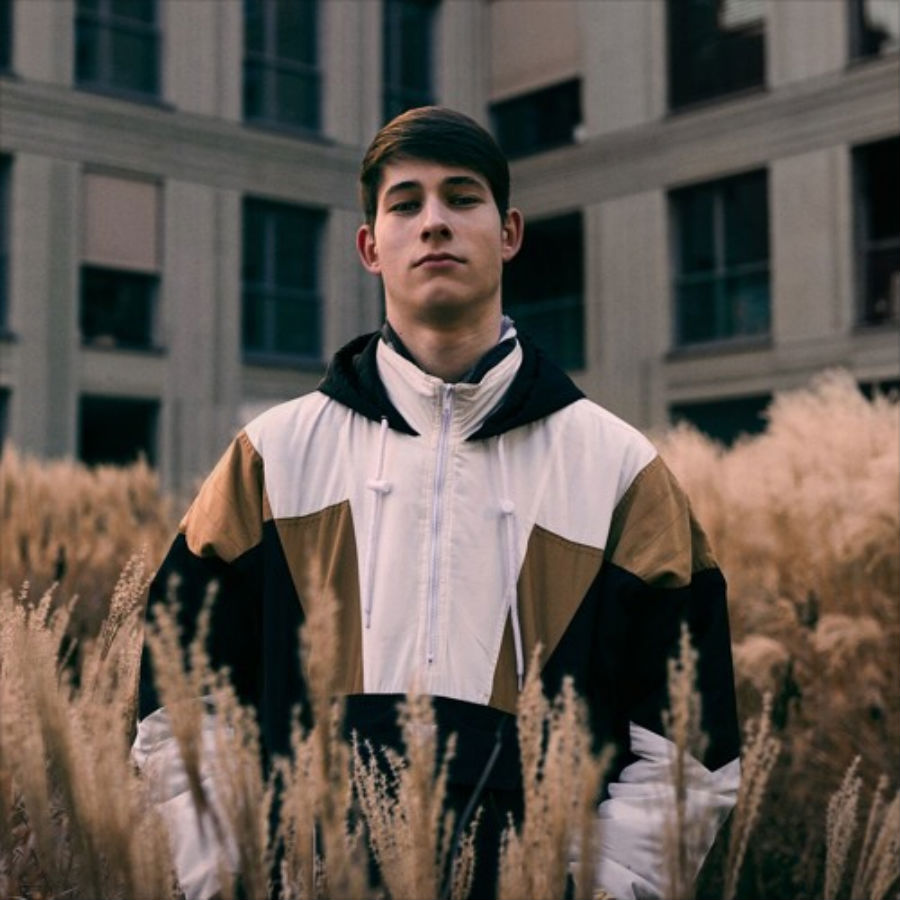 A young talent has emerged from the electronic music scene of Zurich that looks quite promising indeed. At only 19 years of age, Cella has achieved a unique balance between trap and future bass that’s catapulted him into the international orbit.

Singles like “Moment” and “Absence” showcase the young DJ and producer’s expert ear for melody and strong sense of composition. There’s much more to his process than these elements alone, though. He incorporates organic samples into his sound synthesis procedure from the beginning, and derives much of his melancholic songwriting style from disharmonic jazz chord progressions.

Born Lukas Schnider outside Zurich, Switzerland in 1997, Cella spent much of his childhood juggling violin lessons with semi-pro BMXing. He ended up having to give up the former for the latter – but music found its way back into his life quickly enough. His parents bought him a copy of the production DAW FL Studio for his birthday around 2011, which launched him headlong into the pursuit of electronic music.

While DJing small parties in and around Zurich, he set out to hone his studio skills above all else. He began uploading music to a SoundCloud account under the moniker FadeOf when he was 16, drawing inspiration from innovators like Flume and Porter Robinson while fine tuning his own signature sound.

Cella’s now unmistakeable style had fully come into its own by the time he had finished the Alice EP. He had worked on the eight-song effort between the winter of 2015 and the spring of 2016, and his diligence ultimately paid off. Each track resulted from a marriage between concept and craftsmanship that made the EP a significant milestone in his artistic journey.

However, Cella’s next couple of singles were what garnered him worldwide renown. In early 2016, he released “Moment,” which had resulted from a trip he took to Los Angeles. Several months after he had uploaded it, it was reposted by music collective Yacht Club, which helped the song rack up over 50,000 plays on SoundCloud.

Shortly thereafter, he followed it up with “Absence.” The single had come about after a particularly trying episode of writer’s block – but after arriving at the melody, Cella was able to flesh out the rest of the track in four or five hours. This time with no outside assistance, the song caught on naturally and ended up reaching over 32,000 plays.

Closer to the end of 2016, Cella got signed to Zurich imprint Quartz Records. In 2017 and beyond, his partnership with the forward-thinking label will afford him a platform by which his music will reach the ears of more music enthusiasts than ever before.

After all, as young as Cella is, he recognizes the power of music as a universal language that transcends all cultural boundaries. He understands the unique human bond shared between all who listen to his songs, and it’s this artistic maturity that shines through each and every warm synth in his productions.

With such a long road ahead, it’s exciting to imagine how much Cella’s style will continue to evolve in 2017 and beyond. Make sure to include him on your list of artists to watch as his trajectory in the electronic music world only looks to increase.