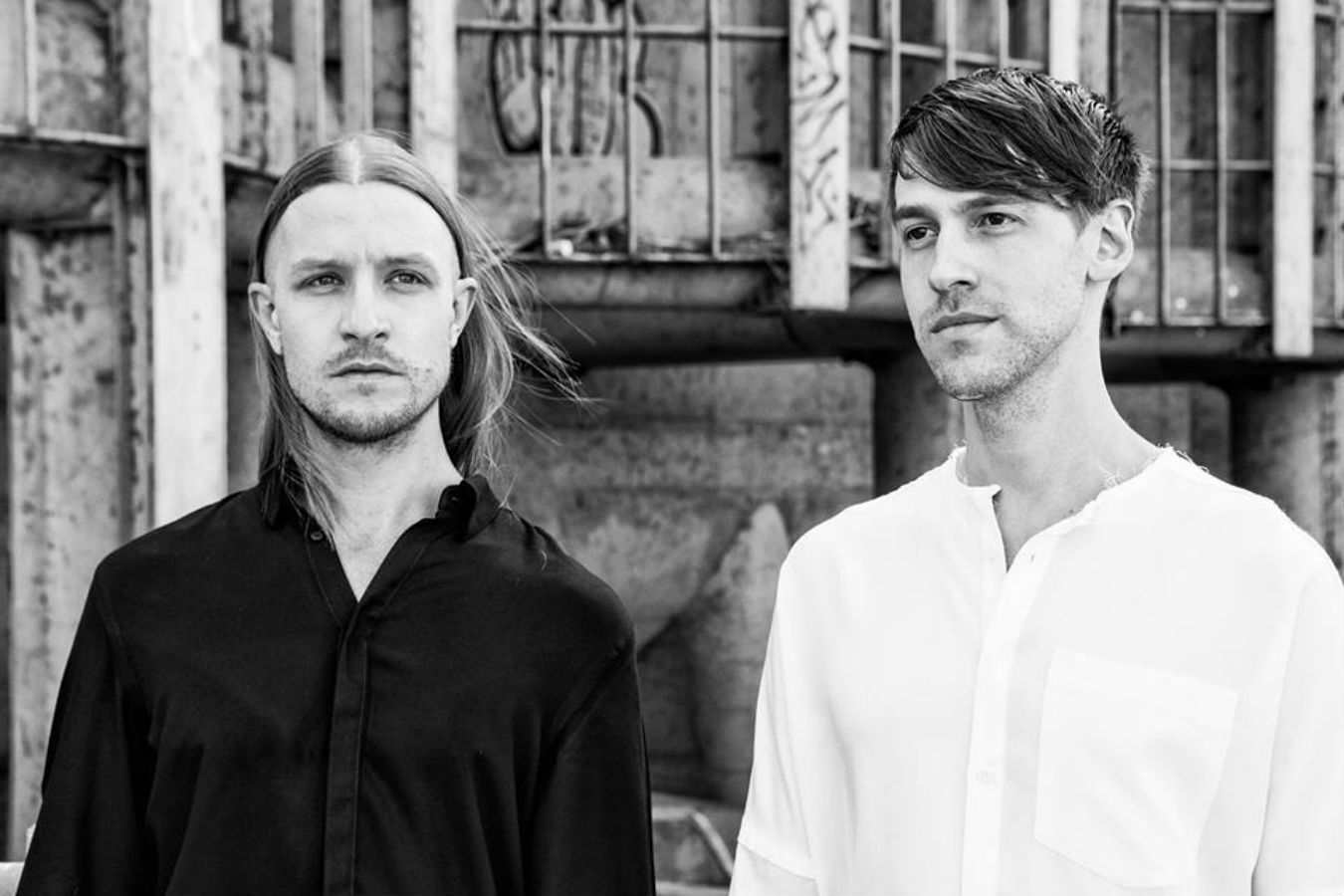 Rhythm, timbre, melody and movement can open a gateway to subconscious harmony. Los Angeles duo Dance Spirit forge these elements into a vehicle of positive change through the medium of live electronic music.

Esoteric as it may sound, their philosophy has yielded achievements of substance. Championed by such respected labels as Get Physical Music, Crosstown Rebels and Bedrock Music, they have made a lasting mark on the global dance music landscape. Their all-original live sets have garnered them worldwide renown, but somehow the years to come look to be the brightest yet.

The seeds that would eventually grow into Dance Spirit were sown when Christopher Mohn befriended Reagan Denius owing to their shared love of progressive house. The former musician was born in Durango, Colorado and the latter in Austin, Texas – but they both grew up in Southern California and met in 2006 while working together for San Diego promoter Realivze Tribe. After shelving a previous techno project, Mohn and Denius debuted Dance Spirit live on The Rooftop of The Standard Downtown LA during a 2011 installment of Harmonic’s Bask event series.

2013 marked a major turning point for the duo. Between sharing the stage with Mr. C at underground warehouse parties and getting their Manifest EP signed to Audiofly’s Supernature imprint, they began to cultivate an international fan base. By the end of the year they had landed a residency with the Flying Circus event series at Sankeys Ibiza, and 2014 saw them tour throughout the U.S. and Mexico.

In addition to the SacBe industry parties in Tulum, a Superfreq label showcase at Fabric London, and Katerblau in Berlin, Dance Spirit has brought their improvisational brand of house music to nightclubs like The Great Northern, Public Works and Monarch in San Francisco as well as holding down a residency at Do Not Sit On The Furniture in Miami. As far as festivals are concerned, their résumé includes performances at such staples as Coachella Valley Music and Arts Festival, Lightning In A Bottle and Piknic Electronik Barcelona as well as Burning Man sound camps like Music Savages, Pink Mammoth and Robot Heart.

Meanwhile, Dance Spirit’s tireless work ethic in the studio has earned them releases on countless world-class house and techno labels. Among the highlights of their discography is their 2014 effort Take In The Night EP on Superfreq and a collaborative EP with Audiofly titled Angel Eyes that arrived by way of Mobilee Records in 2016. The latter year they also teamed up with David Scuba on an EP titled Dust that came out on Desert Hearts Records, and released the Drowning In Irises EP on Rebellion.

2017 saw the duo debut on Bedrock Records with a three-tracker called the Thoughts Like Stars EP among other releases. In the summer of 2018 they released the two-track EP Space Portal to the Heavens on Get Physical Music after collaborating with Cari Golden on the Wash Me Clean EP via Lee Burridge and Hoj’s Tale + Tone imprint.

By incorporating analog drum machines, synthesizers live vocals into their engaging performances, Dance Spirit craft mesmerizing progressive house soundscapes with subtle hints of ambient and minimal techno. Publications like Thump, Mixmag and Attack Magazine have published features on the duo, and they’ve contributed guest mixes for such iconic series as Get Physical Radio and Transitions with John Digweed. As big as their audience has grown, their vision has remained the same: to be a beacon of light on otherwise dark dance floors.

For the foreseeable future, Dance Spirit have solidified their role as a permanent fixture in the world of underground electronic music. As always, they’re content to let the music speak for itself.