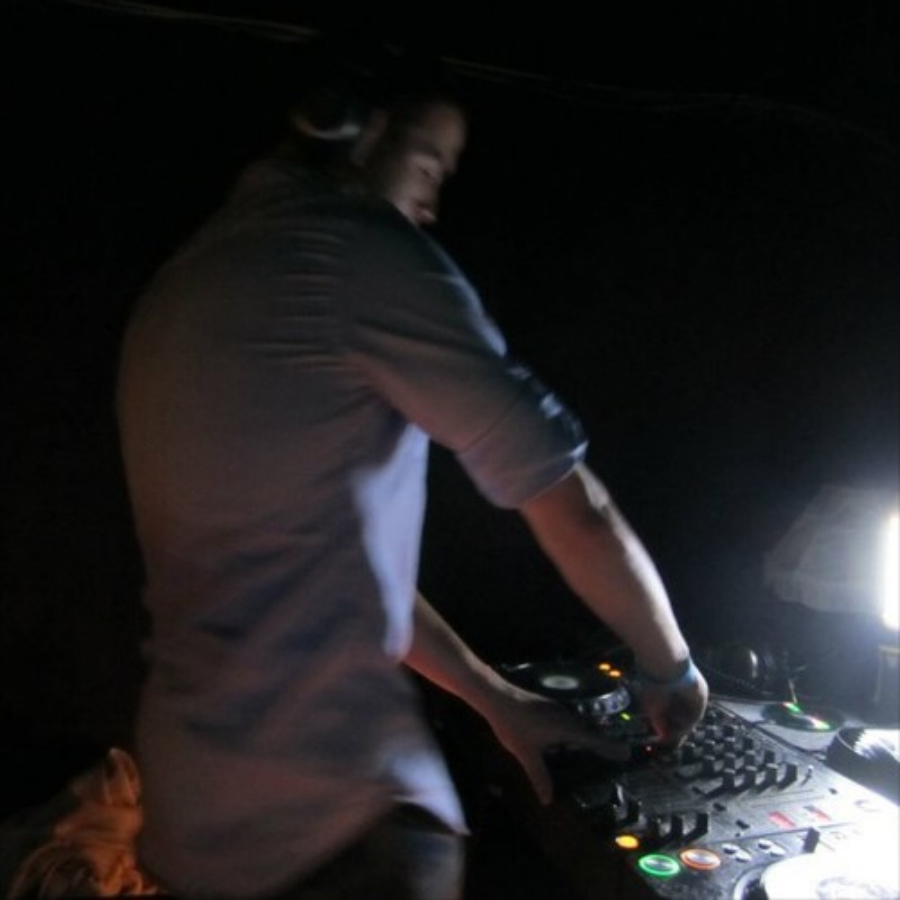 For an artist who takes such an analytic approach to electronic music, Danny Geiyer imposes remarkably little ego onto his craft. A well-traveled house and techno DJ with a globe-spanning repertoire, he’s opted to humbly collect and share experiences rather than glorify his role as a selector.

A current PhD candidate in the field of mechanical engineering, Danny’s grasp of music is rooted in his comprehension of physics itself. It hasn’t translated into rigid or sterile music by any means; consisting of obscure records from such locales as South Africa and Iceland, each of his mixes takes the listener on an introspective journey.

It was only a matter of time before music came to play such a prominent role in Danny’s life. While growing up in Queens, New York, his parents had encouraged more scholarly pursuits – but as a teenager, he more or less taught himself to beatmatch on instinct while switching between YouTube videos of songs. Only later on in life would it occur to him that he had, in essence, been DJing.

Attending a performance by Erick Morillo during a NASA internship in Los Angeles on his 21st birthday marked the tipping point at which he finally dove headfirst into electronic music. After the event drew to a close, he rode his bicycle to Guitar Center and purchased a Hercules DJ RMX live controller to begin immersing himself in the finer points of disc jockeying.

Danny landed his first DJ gig at a Rochester, New York nightclub called Decibel Lounge in 2012. He held down a residency at nearby O Lounge soon after, and eventually added such venues as Suite B and Sandwich Bar in Orlando, and Bar 13 in Union Square, New York to his résumé while traveling between the two locations. Although the aforementioned controller will always have a special place in his heart, he now has two CDJ 2000s, a DJM 2000, a Stanton Turntable and a Moog Sub 37 at his disposal.

He became more deeply involved in house and techno after a trip to the Netherlands to attend the 2015 edition of Amsterdam Dance Event helped him hone in on a more specific career direction. Then, after making the acquaintance of Steyoyoke label boss Soul Button and discovering that the imprint’s releases spoke to his own sensibilities, he traveled to Berlin to attend the Steyoyoke 4th Anniversary celebration and forged connections with many of its signees.

In September of 2016, he uploaded a techno mix to his SoundCloud account without realizing the opportunity that doing so would afford him. Within ten minutes, the curator of the Berlin Deep Selected contacted him and asked him to take it down so that they could feature it as the 13th episode of their radio show. Danny has allowed his DJ career to grow organically, and sincere, authentic partnerships such as these have come to define his musical career as a result.

In addition, as his knowledge of music has deepened Danny has found that it overlaps more with his research than he may have initially suspected. His PhD dissertation deals largely with the induction chaotic oscillations in non-linear systems – which, in layperson terms, is a way to make order out of chaos at the macroscopic level. The conclusions of his research apply predominantly to technological advancements in fields like structural health monitoring and wildlife tracking, but he’s begun to conceptualize ways to build systems of synth parameters along what are called “chaotic attractors” to yield sounds that have yet to be used by contemporary electronic music producers.

As forward-thinking as he is, though, Danny Geiyer’s passivity as a DJ speaks to his deep understanding of the fundamental tenets of the artform. His natural musicianship shines through in every performance he delivers, so it’s only a matter of time before his name is well known among house and techno enthusiasts.