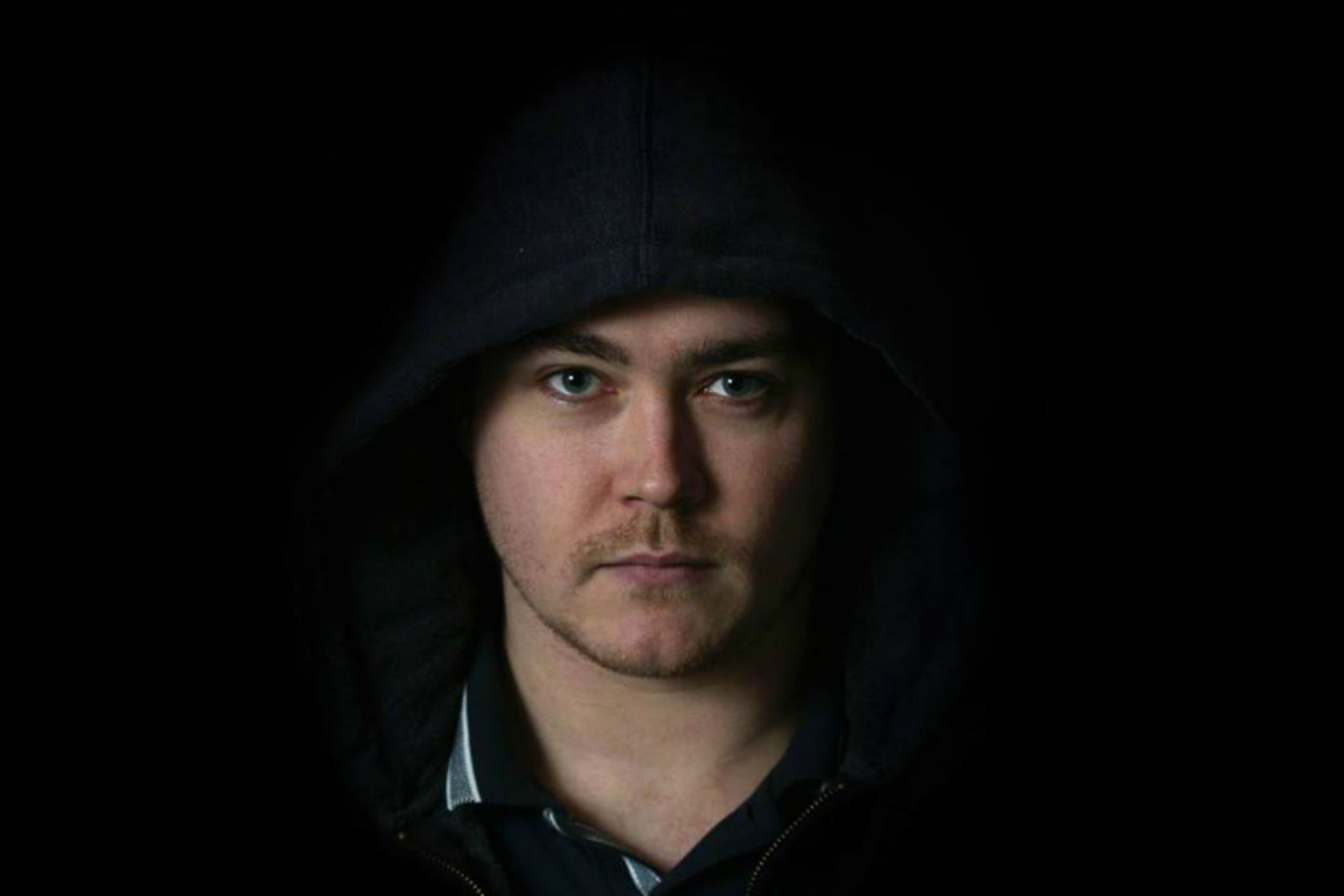 Jak Aggas stands testament to the wide range of emotion one can communicate through the medium of trance. Just as the English producer wears different faces in his personal life, his songs fuse the driving fervor of tech trance with euphoric, uplifting melodies.

By no means has his keen balance fallen on deaf ears. Records like “ReAnimator” and “Strangers Like Me” have come out on FSOE Recordings and Black Hole Recordings sublabel Rielism, respectively, exposing him to a massive worldwide audience. Now a resident DJ of Germany’s Trance Landscape event brand and a proud member of MJR Management & Bookings’ celebrated roster, his following only looks to grow bigger.

Electronic music has remained constant in Jak Aggas’ life for upwards of two decades. Born and raised in South Shields, England, he first experienced trance when he heard the classic Brainbug single “Nightmare” in 1997. What began as a passive interest blossomed into a lifelong passion until 2011 when he took it upon himself to learn music production.

A perfectionist from day one, he fine tuned his sound fastidiously before gaining enough confidence to release his inaugural 2015 release. Titled “Lovatt,” the track marked the beginning of Aggas’ relationship with Infrasonic Recordings sublabel #138.

A few records later Aggas unveiled his 2016 Amsterdam Trance Records debut. Whereas his previous originals had been entirely instrumental, “Fly Away” featured a sensuous topline contributed by U.S. DJ, producer and vocalist Victoria Shersick (who now releases music under the stage name Victoriya). In addition, Dutch producer Allen Watts’ ignited a long-term creative partnership with Aggas by delivering a poignant remix of the single.

Aggas debuted on Monster Tunes later that year with the anthemic “Who We Are” featuring Claire Willis. Around the same time he forged a key relationship with Rielism, who signed his melancholic, heads-down showstopper “ReAnimator.” Joining forces with the label marked a major turning point in his career as their founder, DJ and producer Sied van Riel, began to impart indispensible guidance to Aggas.

By the end of 2016 Aggas got serious about gigging starting with a DJ set at the Goodgreef event Mad Friday in Newcastle. Billings abroad followed the next year; After performing at Elevation Audio’s A State Of Trance 800 Pre Party in Holland he was booked for Rielism pres Misja Helsloot at Dhoem Daam Warehouse in Amsterdam. 2017 was also a year of collaborations for Jak Aggas as he added joint endeavors with artists like Curtis Young and Matt Noland to his résumé.

Prior achievements aside, it’s no exaggeration to say that Jak Aggas came into his own in 2018. He kicked the year off with a performance at Trance Landscape at Fabrik in Coesfeld, Germany, ultimately cementing his role as one of the event brand’s new resident DJs. He then signed with U.S. talent management firm MJR Management & Bookings, affording him opportunities to play stateside and elsewhere. Finally, he announced a major landmark release: “Strangers Like Me” via widely renowned trance imprint FSOE Recordings.

At its best, trance brings people together – and the music of Aggas appeals to fans on opposite ends of the spectrum by capturing the best of both worlds. Each gritty acid or stab is counterbalanced by atmospheric melody at the breakdown, effectively marrying the sophistication at one end of the spectrum with the unbridled emotion at the other.

Needless to say, the future shows great promise for Jak Aggas. Don’t let this emerging talent out of your sight as he has a wealth of unreleased music in store for the coming months.