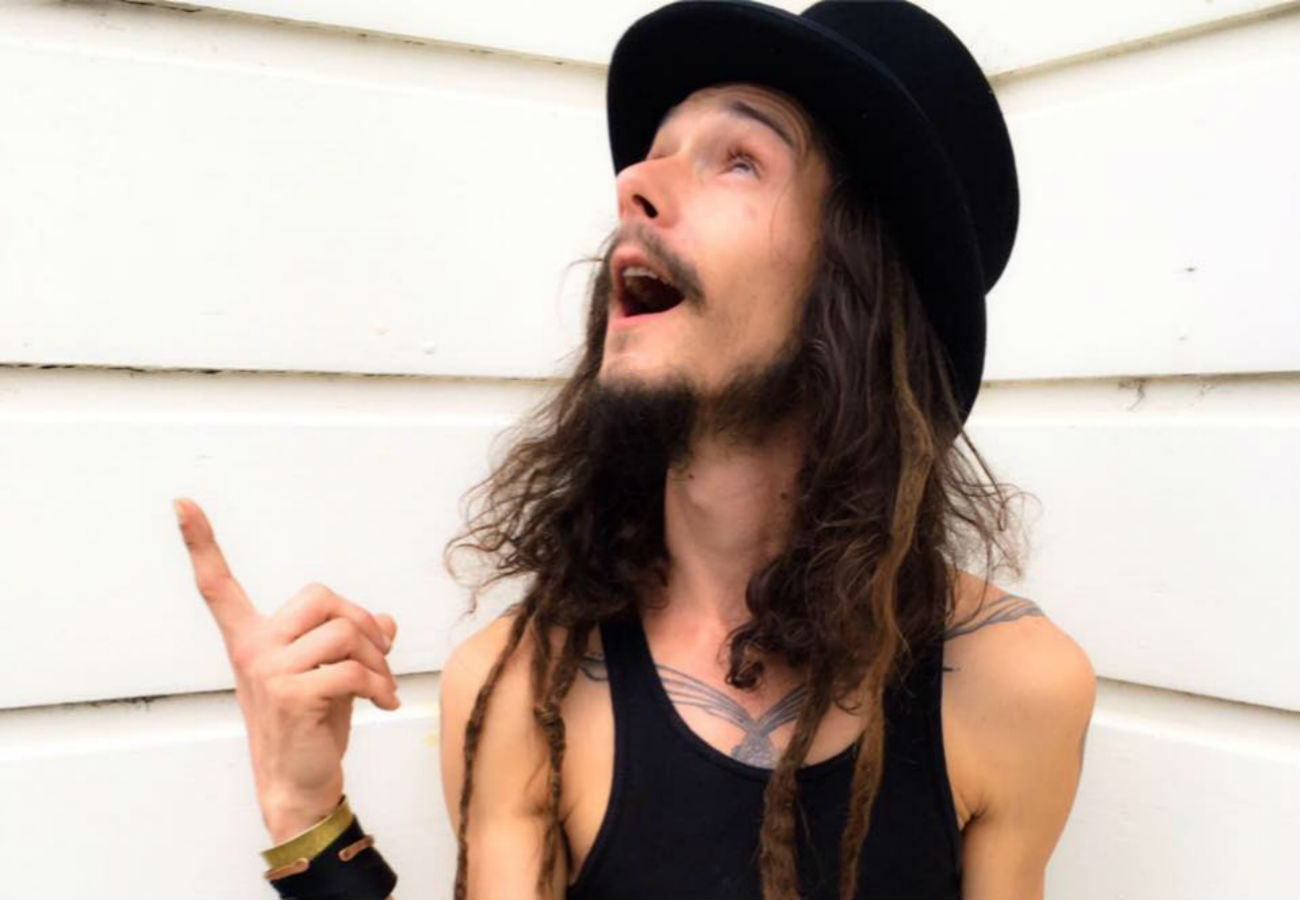 It’s not often that you hear bass music as tranquil as the soundscapes of Krstos. The nomadic DJ and producer’s near decade of travel has translated into an eclectic discography indeed, but all of his songs exhibit an instantly recognizable harmony between individual sonic elements.

The highs meet the lows in each of his complex and emotionally rich arrangements much like ocean waves meet with the shore. Having put genres like trap, dubstep and future bass through his own unique creative filter, he now boasts releases through Bay Area imprints like Street Ritual and MalLabel as well as Atlanta, Georgia-based Vibe House Records.

The impressive range of sound Krstos is capable of producing is also due to the wide array of artists that have directly influenced him. Born Christopher Hicks in Houston, Texas, he owes his earliest musical experiences to his godfather, Doug Pinnick, who was the bassist and lead singer of the metal band King’s X. At the age of 17 he moved in with his actual genetic father, who played a crucial role in his spiritual awakening by teaching him about medicine bowl sound healing. Four years later, the two of them relocated to Tucson, Arizona.

Once he was old enough to leave home, however, Krstos set off to explore the West Coast like a gypsy – as he continues to through today. In the early years he traveled with little more than a laptop and cast-iron skillet in a backpack. At first he only ever recorded himself playing acoustic instruments like guitar, hand drums, djembe, didgeridoo and mandolin, but in 2009 he began teaching himself how to produce digitally in the DAW Ableton.

His subsequent releases under the moniker Seraphim Kristos arrived in a multitude of different forms. Albums like Nights & Days With or Without You consisted entirely of acoustic songs, while efforts such as Trail X Dust and his EndfullVISIONS EP resulted from more ambient, ethereal musings. By 2013’s SHADOWS OF LIGHT, elements of more contemporary electronic music like trip-hop and dubstep found their way into his productions – although in 2014 he released ELECTRO*MAGNETIC*RECALIBRATOR, a meditational chakra journey whose eight tracks consisted entirely of ambient harmonic sound healing frequencies.

By the time he abbreviated his name to Krstos in 2015, though, his distinctive synthesis between Oakland hip-hop/bass and more obscure, experimental electronic music began to fully coalesce. Hints of his overdrive and distortion-laden sound can be heard in the Stardust EP of the same year, and 2016’s Expressions EP demonstrated his keen sense of melody. By his three-track EP Spirals, which came out on MalLabel, his signature style began to garner significant attention.

In early 2017, Krstos officially signed with Vibe House Records. His three-part remix pack of singer/songwriter Annaka‘s “I Waited” marked his inaugural release through the Atlanta, Georgia label – although he’s partnering with their artists on numerous other singles and remixes in the coming months.

When you take into account his spiritual background, it comes as no surprise that Krstos would consider sound to be the source of everything. It becomes immediately apparent that he does not take his role as a musician lightly. He simply hopes that each aural expression might serve to realign the mind, body and soul of its listener, humbly acting as an earthly conduit.

In the years to come, you can expect to hear even more diverse permutations of the Krstos sound. Count him among your artists to watch in 2017 and beyond.