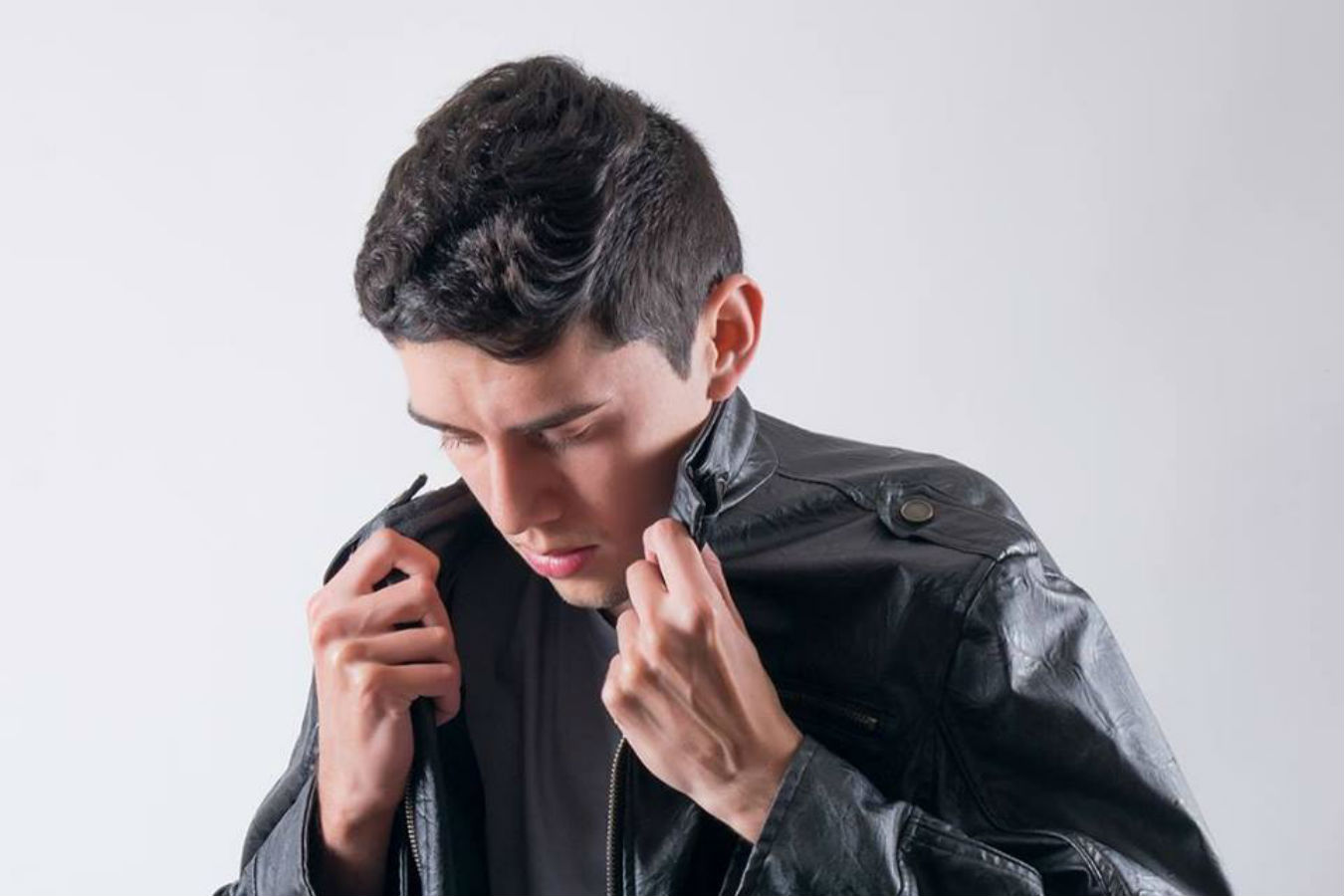 When an artist comes up as quickly as Paul Arcane, the trance world stops and listens. Gripped by his energetic, euphoric melodies, an eager fan base has answered with support from across the globe.

Paul Arcane’s tireless work ethic more than justifies his early success. In three short years he released an astounding 20+ songs on labels like Elliptical Sun Recordings and Enhanced Progressive. His meteoric trajectory has even registered on Above & Beyond’s radar. The iconic trio enlisted him to contribute a guest mix for an episode of their world-renowned radio show, Group Therapy.

Growing up Viña del Mar, Chile posed unique career challenges for Paul Arcane. Dominated by styles other than trance, the city’s electronic music scene did not provide the ideal nightlife climate for a trance artist to thrive. Unrelenting, he was determined not to let it cloud his creative vision.

Shortly after debuting as a DJ in 2015, he began learning how to produce music. A natural from the get go, he honed his skills on a handful of remixes before his first label release. His rendition of Dennis Sheperd’s “Fight Your Fears” arrived by way of Black Hole Recordings sub label A Tribute To Life in 2016.

Paul Arcane passed another major milestone later that year. His first EP went by the title Renaissance / Vision and came out on Elliptical Sun Recordings. Not only did the release find its way onto Above & Beyond: Group Therapy (ABGT), but Armin van Buuren also supported it on his A State Of Trance (ASOT) radio show.

Between late 2016 and early 2018 he delivered a wealth of originals and remixes – not the least of which were his collaborations with Polish duo Sodality. Despite having been released far apart from one another, “Alpha,” “Beta” and “Gamma” each made for standout singles.

2018 marked the year that Paul Arcane truly came into his own as a world-class musicproducer. In addition to his highly anticipated ABGT guest mix, he made his Enhanced Progressive debut with a Dani Avramov collaboration titled “Glow.” He followed it up with his ASOT-supported single “Transcend,” and soon afterwards the aptly titled “Everest.” As one might expect, what seemed like a career peak at the time he wrote the latter track would soon be eclipsed by even greater accomplishments out on the horizon.

His determination to see every project through has earned Paul Arcane such an admirable résumé. Whereas a typical producer sits on countless works in progress, he adheres to a strict personal policy of finishing every song on which he starts working. At the core of his diligence lies the philosophy that the more we create the better our world will be, which he hopes to foster in everyone touched by his music.

Considering how much he’s accomplished in such a short span of time, a bright future awaits Paul Arcane indeed. However, as far as the trance community is concerned he’s already arrived.