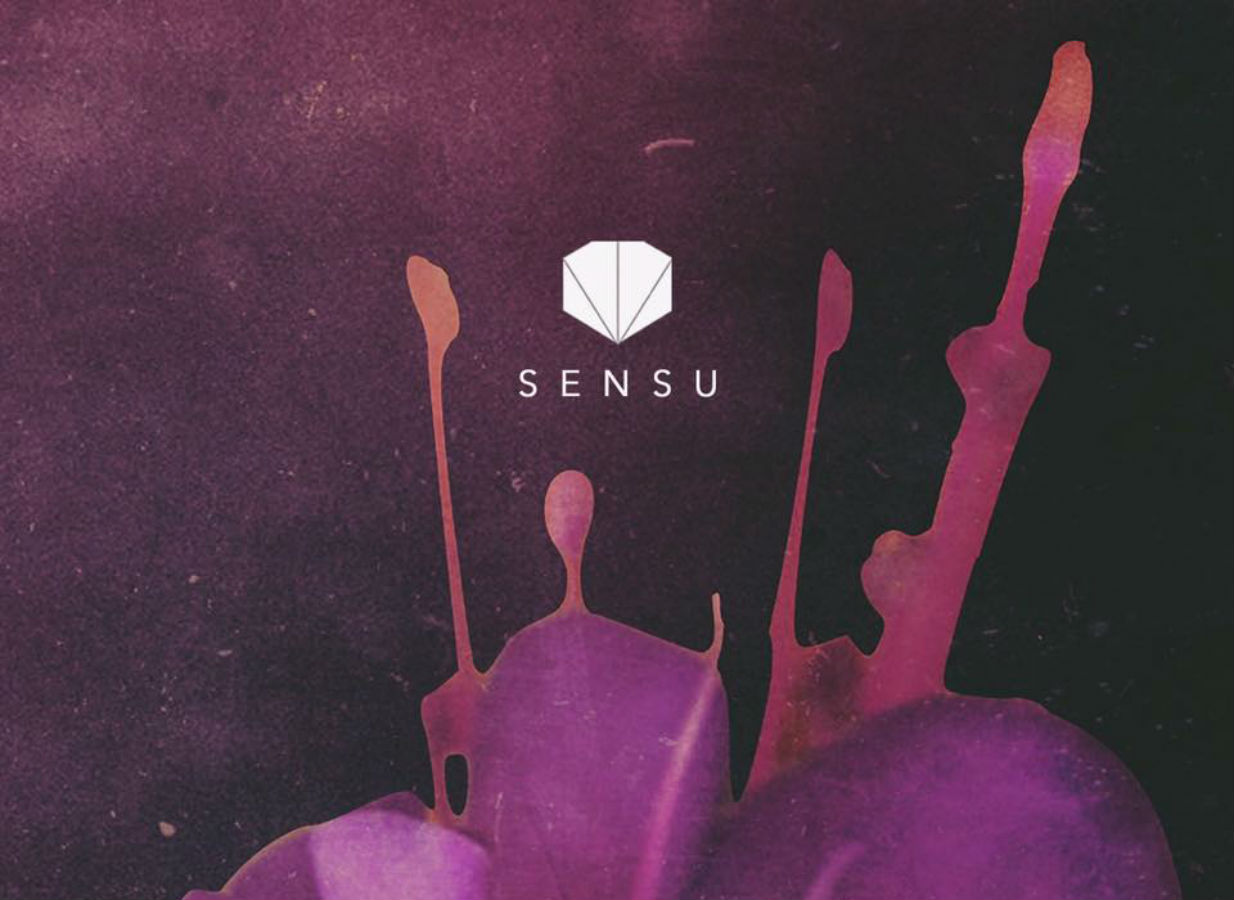 Jasmin Peterhans (born 27th of July 1992) – known by her stage name, Sensu – is a music producer, musician and live act based in Baden, Switzerland. To simply call her a producer and performer of electronic music doesn’t do justice to the dimension of her soundscapes. While her unique signature style borrows bits and pieces from experimental, electronica and chillstep, a soulful warmth resonates from each of her productions that places them in a category all their own.

A classically trained pianist who also spent several years producing hip-hop beats, Sensu’s ability to communicate emotion through music has begun to earn her worldwide acclaim. Her organic approach to sound synthesis paints each arrangement in strokes that take the listener on a picturesque journey through the mind.

As a teenager, Sensu discovered hip-hop; the culture held her attention for several years. By 2012, though, the global resurgence of electronic music had influenced her to try her hand at producing more eclectic styles that expanded her creative horizons.

It paid off in dividends. In 2014 she uploaded a song titled “Travellin’” to her SoundCloud page, and after getting reposted by the well-known channel TheSoundYouNeed it garnered roughly 260,000 plays. Another one of her tracks, “Hidden Valley,” received about 45,000 clicks via the same outlet.

In June of 2015, she landed her first gig under the Sensu project at LeFlah Fest in Zurich. After performing at a couple of other events around Switzerland, perhaps the biggest milestone of her career arrived when she opened up for Ta-ku in July of 2016. In addition to her songs receiving praise from his label, Future Classic, she delivered a performance that converted nearly everyone in attendance into fans. As a result, she also had an opportunity to participate in a Red Bull Music Academy interview.

Sensu’s unmistakable trademark sound may well be the product of her uncommon production method. After building a melodic progression from a simple chord and fleshing out the high end of each arrangement, she then incorporates vocal samples and bass lines. Only when the rest of these pieces are in place does she underscore them with a drum pattern – and instead of programming each one, she plays it on a drum pad to make sure the heartbeat of the track exudes as much of a human element as possible.

In the beginning of 2017, Sensu released her debut EP, Lose Sight, through Quartz Records. While the dewy vocals in songs like “Far Away” and “Joyride” (contributed by Nadine Carina and Anja Joie, respectively) might make them more accessible to the entry-level music fan, one can’t help but wonder if world music will sound like the more experimental “Solivagant” and “Unknown Lands” far into the future.

As far as Sensu’s future is concerned, in any event, the growing popularity of her music can only feed her creativity.