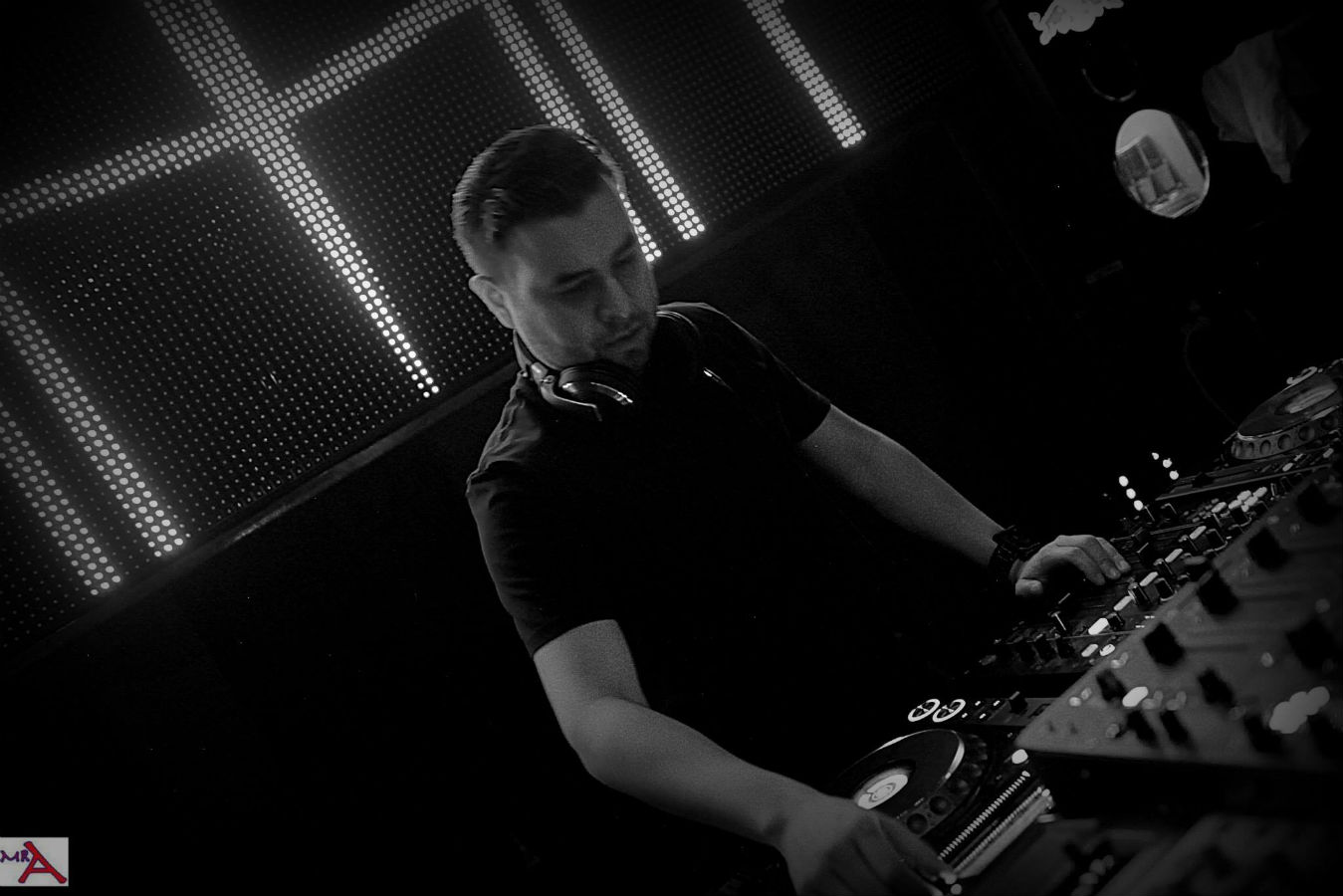 Sergio Santana understands what it truly means to be a DJ. When the dust finally settles in the footprint of the mainstream EDM explosion, selectors of his kind are the ones who will keep the party going.

Marketing campaigns and social media metrics don’t mean a lot if an artist can’t keep feet on the dance floor. Santana places the crowd experience above his own personal glory. Although he’s come to favor the more mature sounds of house and techno as of late, his musical palette spans a wide spectrum – and while helping curate a vibe, he possesses a heightened awareness of all the moving parts comprising any given production.

Sergio Santana was born in Chicago, Illinois, and his family moved to California before permanently relocating to Denver, Colorado. His initial exposure to DJing and remixing culture came in the form of reggae, dancehall and hip-hop, but he fell in love with electronic music as soon as he heard Alice Deejay’s 1998 hit single “Better Off Alone.”

Santana began frequenting events put on by Denver promoter Triad Dragons in 2001. Trance artists like Markus Schulz were responsible for the soundscapes that shaped musical aesthetic early on, but he always made it a point to keep current with the turning tides of the industry.

After a handful of close friends taught him to beatmatch and mix on vinyl records, he landed his first gig at an underground party put on by Denver fixture DJ Trajikk. It didn’t take long for him to move on to bigger and better, though. In the years that followed, he added such Denver nightclubs as The Church and Club Vinyl to his résumé – in addition to Circus Disco in Los Angeles.

He eventually also found his way onto the lineups of festivals like Caffeine, Global Dance Festival and EDC Colorado. Since the grand opening of Beta Nightclub in 2008, he’s even maintained a DJ residency at the world-renowned nightclub.

In the present day, Sergio Santana’s repertoire has evolved to include tracks by house and techno mainstays like Dosem, Adrian Hour and Prok & Fitch. He prefers to play on three or four CDJs at once so that he can plan several songs in advance while gauging the audience, and often DJs with headphones alone to transition between songs more precisely.

Most importantly, Santana leaves his ego at the door before stepping behind the decks for any performance. A student of dance culture through and through, he recognizes that a DJ plays the room first and foremost. Where a less tenured artist might get caught up in the feeling of being onstage and lose sight of the event as a whole, Santana is sure to close out each set with the next performer’s best interests in mind.

As the youngest generation of electronic music fans grow more sophisticated, artists who uphold the rich traditions of DJing will soon be in higher demand. Sergio Santana fits the bill, and rather than talk a big game he lets his integrity speak for itself.