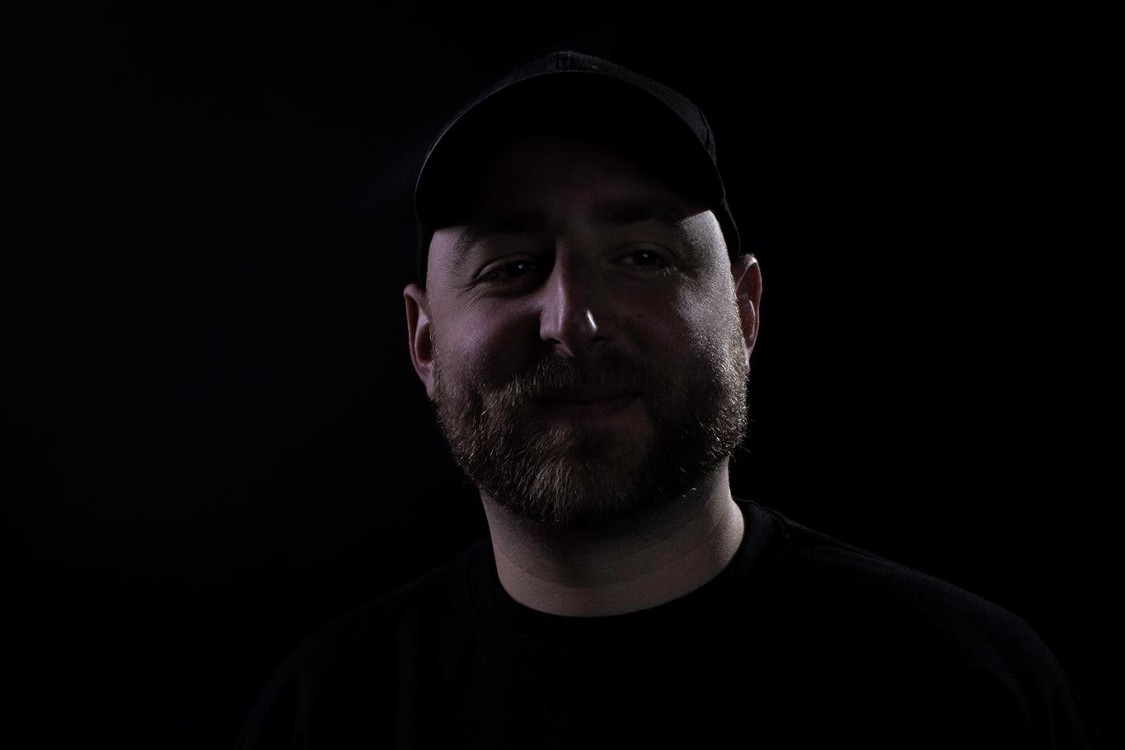 Techno is a layered phenomenon. On the surface level is the talk, fleeting and temporary. Beneath it lies an intricate web woven by all manner of creatives and intellectuals. At the center of it all is the sound itself, and it is in this realm of sonic abstraction that you find Max Gardner.

The San Francisco DJ and producer did not initially pursue electronic music with ambitions to promote himself as a brand. Doors opened nonetheless, and they never stopped. He is now one of the artists most closely associated with Bay Area techno, performing worldwide and releasing on labels like Occultists, Resource Records and Northern Parallels.

Max Gardner was introduced to electronic music at the age of 14 when his sister and her friends took him to an Oakland rave. The experience planted a seed that he nurtured through a tumultuous young adulthood. It finally germinated into a passion for disc jockeying by the time he attended college in Tucson, Arizona, where he became a prolific local artist.

When Max returned home, his popularity in Tucson did not translate to Bay Area billings. Dissatisfied with insular scene politics — and the relative absence of dedicated techno promoters — he and Brian Knarfield founded the production company Direct To Earth in 2011. After a handful of events they booked their first big headliner, Heiko Laux, for an event that curated the challenging yet inclusive atmosphere that had gone missing in Bay Area events. Importantly, it also helped put Max on the map.

Max’s often psychedelic, sometimes suspenseful, always hypnotic range of the techno spectrum has afforded him audiences in cities across the globe. He’s performed at clubs like MUTE in Medellin, Leland City Club and The Works in Detroit, Beta Nightclub in Denver, and Desterro in Lisbon. He is also a return guest at gatherings like DEPTH in Seattle and The Great Beyond outside Minneapolis.

Just as comfortable behind the decks as he is in the studio, Max’s adventurous creative process as a producer has also come to yield compelling results. His style emphasizes elements like delays, reverbs and saturation, derived from equal parts in-the-box plugins and analogue hardware. Labels like Resource Records, Occultists and Northern Parallels have championed his music, and he’s delivered DJ mixes for series such as Deraout’s “Medellin Techno Podcast” as well as the one hosted by DifferentSound.

Another pivotal turning point saw Max team up with DEPTH founder Cory Simpson on the launch of a label called Peer. They set forth to introduce a techno platform free of superstar ego, prioritizing musical merit over celebrity. Peer instead partners with respected techno figureheads like Drumcell and Insolate, both of whom offered up remixes for Max’s inaugural EP on the imprint, This is a Test.

Max Gardner lives for the ephemeral moments in which time stands still, where words fail, as pure and honest audio shakes every reveler to their core. To see him behind the decks is to understand that he belongs here. He knows this world intimately. His place in it is permanent.