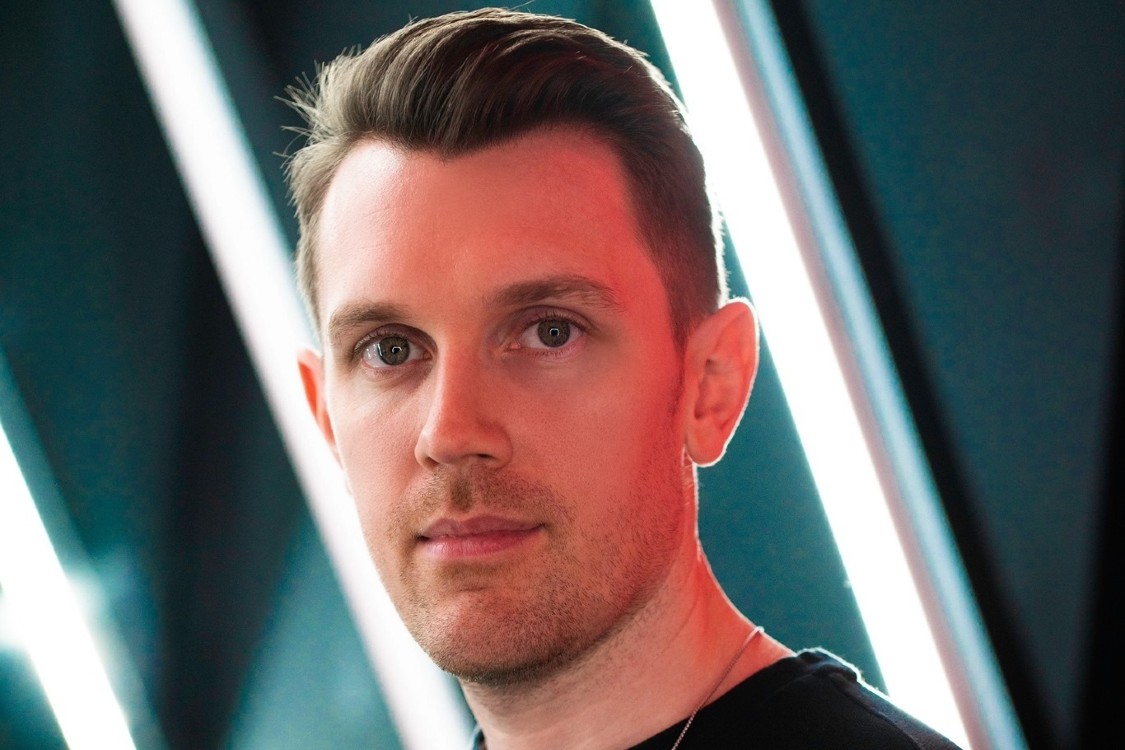 Taylor Torrence has managed to give a success story more than ten years in the making the appearance of an overnight phenomenon. The L.A. trance producer and DJ’s quiet perseverance has built up to a definitive moment whose excitement he gracefully shares with his rapidly growing community of fans.

Carving out a challenging yet accessible lane in progressive trance landed him on the radar of the genre’s trusted tastemakers. It all came to a head with the February 2020 release of his worldwide smash hit, “If We Say Goodbye” featuring Natalie Major. The Enhanced Progressive release garnered him support from the likes of Armin Van Buuren, Ferry Corsten and Andrew Rayel, establishing him as a permanent name in electronic music.

The seeds of Torrence’s love of trance were sewn even longer ago than the beginning of his professional career. Growing up in Fresno, California, he discovered dance music listening to Armin’s A State Of Trance compilations at only 15 years old. He took up DJing and production in those early years, and continued to refine his craft while attending university near the San Francisco Bay Area, finding a middle ground between catering to the crowd and showing them new sounds during sets at local college parties and clubs.

The path to where Taylor Torrence stands today took its fair share of twists and turns, though. The biggest of which was his acceptance to an Ivy-league school to study law on the East Coast. His grueling workload did not subsist even after he graduated, and music remained on the back burner for the entirety of his legal career in New York City.

It proved to be for the best. In 2018 he rekindled his love for trance and moved back to the L.A. area soon after – picking up where he left off with music production – and the tireless work ethic he developed over the course of his education and professional life suited him well in this pursuit. By October of 2019 he delivered his debut single, “Nayru,” a collaboration released by way of independent progressive label Nanostate Music. It reached #3 on Beatport’s Trance Top 100 Releases chart.

Momentum mounted with the November release of Ryu / Westward, which was rinsed by none other than Cosmic Gate. Far and away, however, the February, 2020 arrival of “If We Say Goodbye” featuring Natalie Major marked the turning point for Taylor Torrence. Named the Future Favorite of the 951st episode of Armin Van Buuren’s iconic A State Of Trance radio show, it became one of the most supported tracks of all time on the famed progressive imprint of Tritonal’s record label, Enhanced Music.

Far be it from Torrence to let such an opportunity slip through his fingers. In a celebrated return to his roots as a DJ, he was enlisted to mix the label’s inaugural Enhanced Progressive Ibiza 2020, which came out that May. Given that curated compilation albums first introduced him to trance, the milestone stood out as a full-circle moment in his rapidly unfolding career.

Never one to rush a project, Torrence allows himself to sit with an idea until just the right notes, changes and atmospheres show themselves. His painstaking effort to detail, dedication to concept and firmly grounded trance roots have yielded a signature sound that sparks meaningful reflection. Contemplative yet hopeful, his body of work gives listeners a space in which they can freely explore the complexities of their innermost emotions in ways only music could inspire.

Time will tell that Taylor Torrence’s breakthrough was only the beginning of a long and illustrious career. A brightly shining star has appeared in the universe of trance.