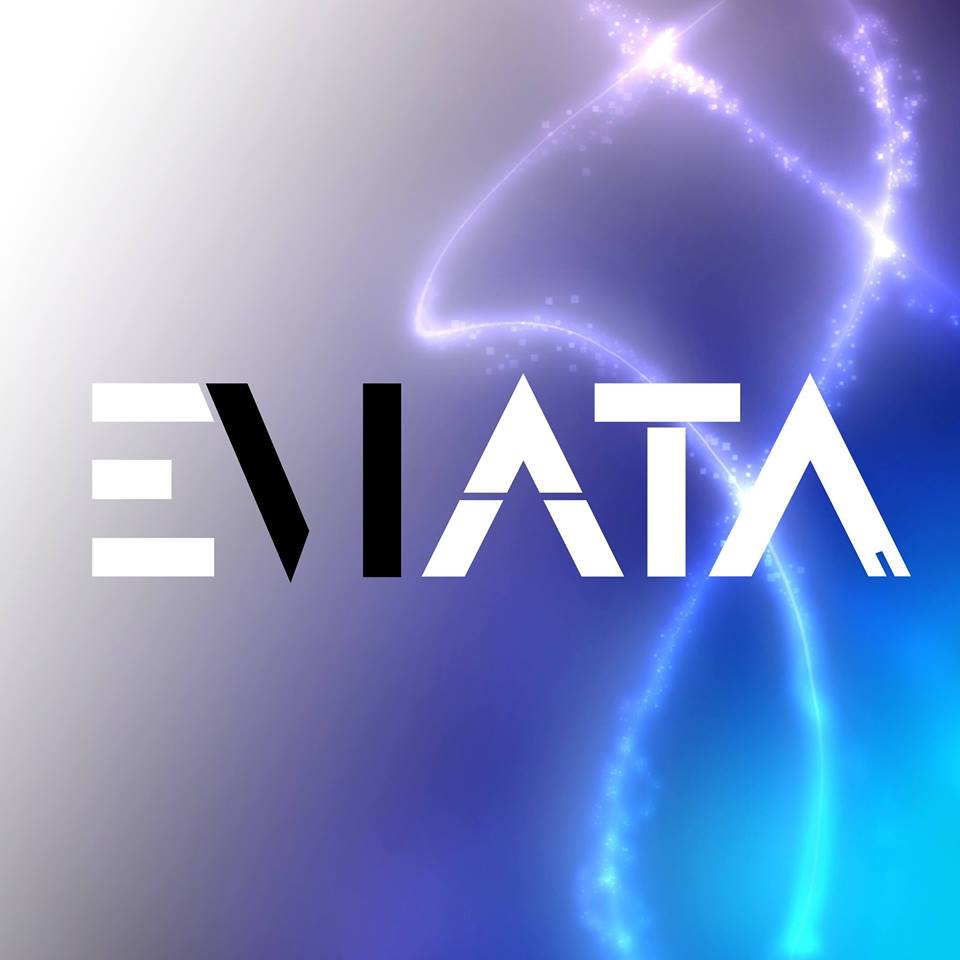 The music of EMATA owes its uncommon level of emotional depth to his unique approach as a producer. The self-taught child prodigy pianist’s expert grasp of melody has manifested in groundbreaking trance releases that have placed him on the radar of many of the genre’s tastemakers.

Most producers go through a clumsy process of releasing songs through whatever label will accept them while continuing to develop their sound. EMATA, on the other hand, took the road less traveled. After years of fine tuning his creative process, the Denver producer’s long-awaited solo debut arrived in the form of the triumphant “Ascension,” which came out on Elliptical Sun Recordings in 2016.

From an early age, EMATA (whose real name is Evan Tramontano) demonstrated an uncanny knack for playing piano. A crowd would often gather to watch him play, and although he had never taken formal lessons his parents quickly recognized his talent. At the age of 14, he embarked on his electronic music journey when his best friend as well as his cousin introduced him to superstar DJ and producer Paul Oakenfold’s Perfecto Presents: Another World and Tranceport. Curiously, however, over a decade passed before he began his work in the trance genre, and several years more before it came to eclipse his career as a pianist.

EMATA got his first taste of music production when a friend introduced him to the DAW GarageBand in 2012. He outgrew it quickly, of course. Soon after, he found himself among a group of promising musicians selected to be trained by Bo Pericic of trance duo Filo & Peri as part of a program with the music school Cosmic Academy.

After completing the program in 2014, he also collaborated on a hip-hop/EDM fusion project with a friend. While certainly a bold creative departure, the endeavor spoke to his versatility; in addition to being flown out by the CEO of T-Mobile to perform in Maui, the duo won 6th place in a remix competition for Zedd and Selena’s 2015 single, “I Want You to Know,” that was hosted by Guitar Center.

After a long and painstaking process that tempered his patience as an artist, EMATA finally achieved the caliber of sound design necessary for him to confidently shop a song out to labels. His meticulous approach paid off as his debut release, “Ascension,” came out on Elliptical Sun Recordings in November of 2016 before topping off at #8 on the Beatport Trance Top 100.

He then followed up on his celebrated debut with a second Elliptical Sun release titled “Revive.” Where the the layered melodies of “Ascension” lathered up to a euphoric crescendo, its follow-up showcases a more chugging, festival-friendly iteration of the EMATA sound. “Revive” also came out on the subsequent compilation album Elliptical Sun Music 01. The album was mixed and compiled by Elliptical Sun mainstay Adrian Alexander, who also incorporated much of its track list into his guest mix on Above & Beyond’s Group Therapy radio show.

In 2017, his electronic music career has gained even more momentum. EMATA set out to enter a remix competition for “Save Ya” by Cosmic Music Group and Ultra Records artist Zack Edward.  EMATA set a new personal record after completing it in a mere six days; his rendition was among one of four remixes selected to be released on Cosmic Music Group in June of 2017.

In July of 2017, EMATA made his debut as a DJ with a performance at Global Dance Festival, Colorado’s premiere electronic music festival. In addition to showcasing his favorite music from Elliptical Sun Recordings as well as his own unreleased tracks, he tested out his upcoming collaboration with progressive trance powerhouse Paul Arcane. Now thoroughly in love with the live performance aspect of electronic music, EMATA has also performed at Elliptical Sun’s first-ever live artist showcase at Denver’s Beta Nightclub in August of 2017.

EMATA’s natural ear for chord progression suits him well as a purveyor of trance music. Subtleties in each of his arrangements translate to a greater conceptual depth, equipping him to communicate the sort of raw emotion that has practically become synonymous with the genre.

EMATA’s own name also looks to grow more ubiquitous in the years to follow. Make sure to keep a close eye on him in 2017 and beyond.