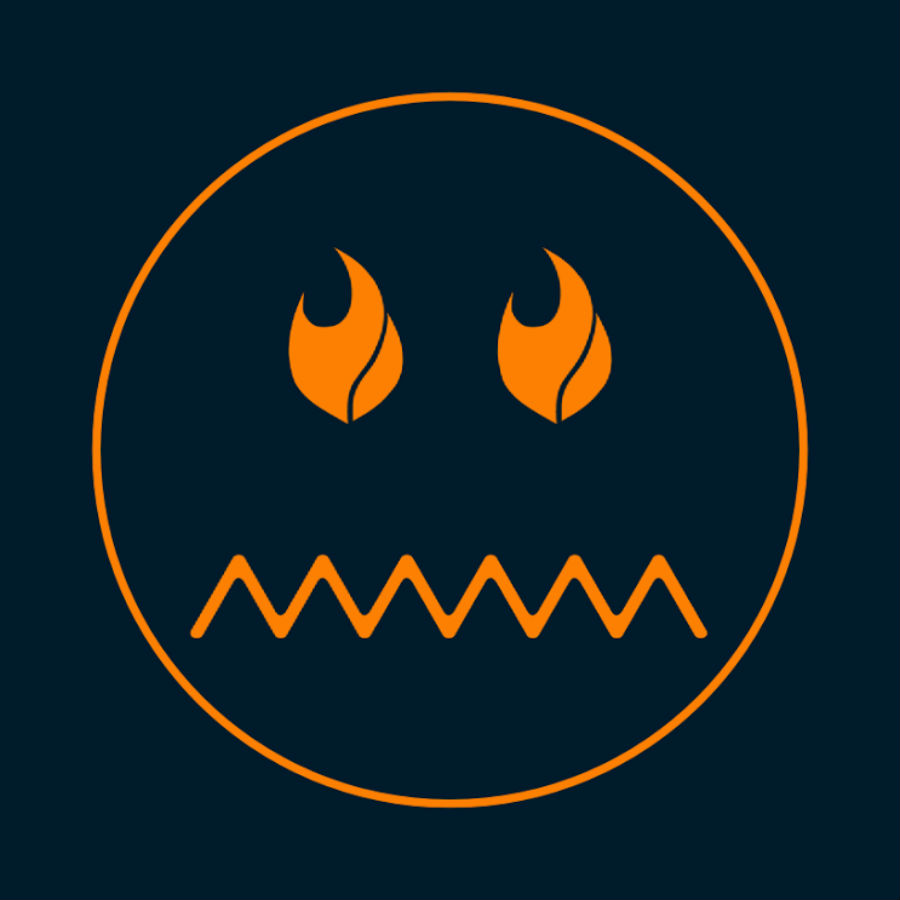 A first-time festival which promised “two unforgettable weekends of mystery and music” has met an untimely fate. After dramatic oversights on the part of Fyre Festival‘s organizers led to a breakdown in the production, social media posts from attendees suggest that the Exumas Islands in the Bahamas is in a state of total chaos.

Fyre Festival – which was a joint venture between ’90s rapper Ja Rule and entrepreneur Billy McFarland – was slated to begin today, April 28th, and run through the 30th. Yesterday, reports surfaced that tents had not been set up, the premises were strewn in garbage and festivalgoers were left stranded with no concierge.

A number of screen shots of posts from attendees have been shared via Twitter by a user with the handle @FyreFraud who claims to have been privy to the festival organizers’ shortcomings for some time.

Fyre Festival has not issued an official statement as of this writing. djbios will update this post as the story develops.