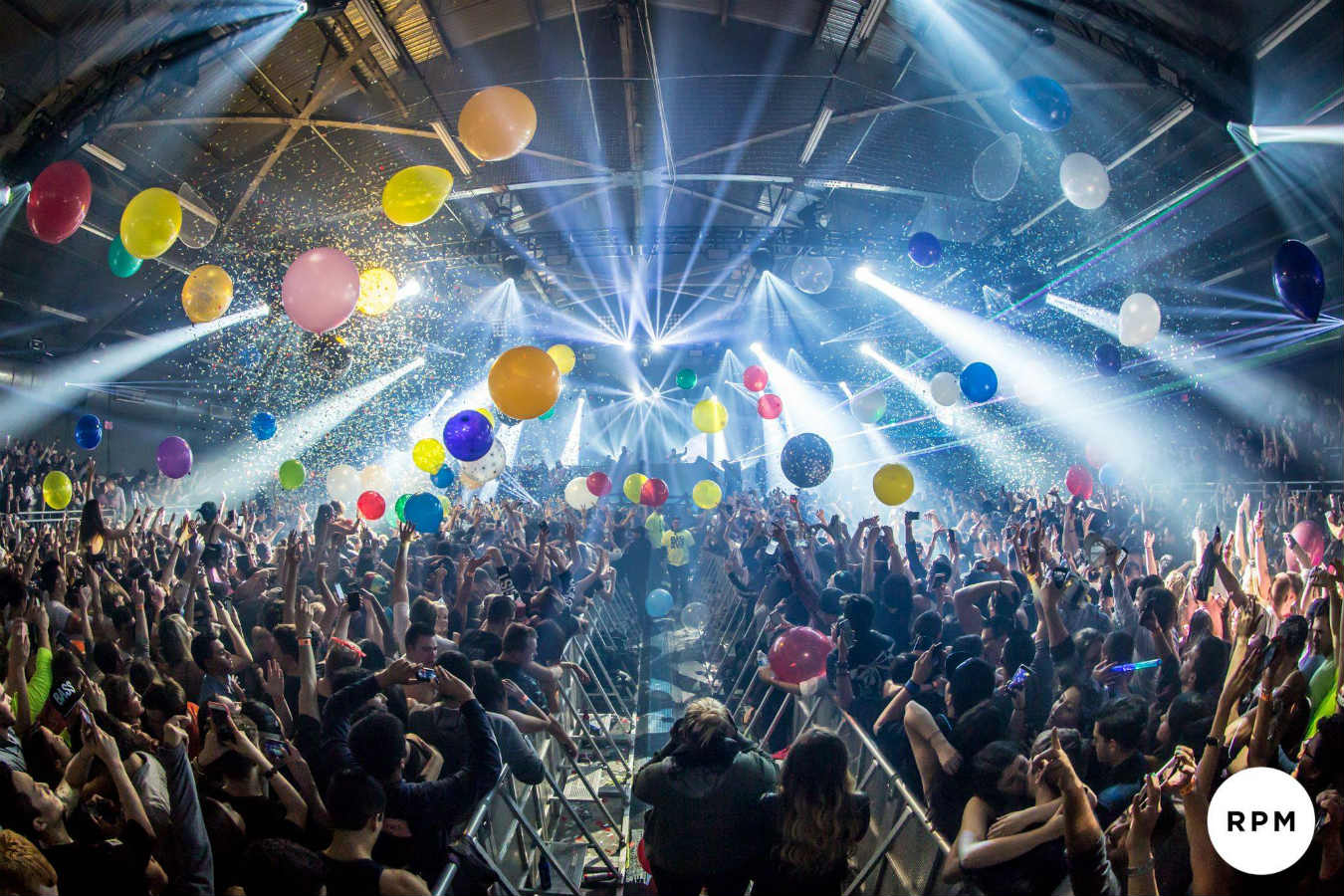 As the lifespan of two NYC fixtures draws to a close, a new nightlife destination looks to follow in their wake. Pacha NYC has been closed since early 2016 and Space Ibiza NY will follow suit this month.  A brand new nightclub called FREQ has now been proposed by the management of the latter to occupy the space of the former.

As with Pacha and the Sound Factory (the club that preceded it), FREQ will occupy all five stories of the building located on 618 w 46th Street in the Hell’s Kitchen neighborhood. Space Ibiza NY co-owner Antonio Piacquadio submitted an application outlining the endeavor to the local community board on April 24th that calls for a capacity of 2,665 and a 4:00 AM liquor license, among other things.

The application must still be approved city officials – including the State Liquor Authority and Department of Buildings – and is still subject to a vote by the community board before FREQ can open its doors to the public. Piacquadio is also the managing director of Ibiza United, which played a role in such NYC clubs as Sankeys Brooklyn and OPEN.