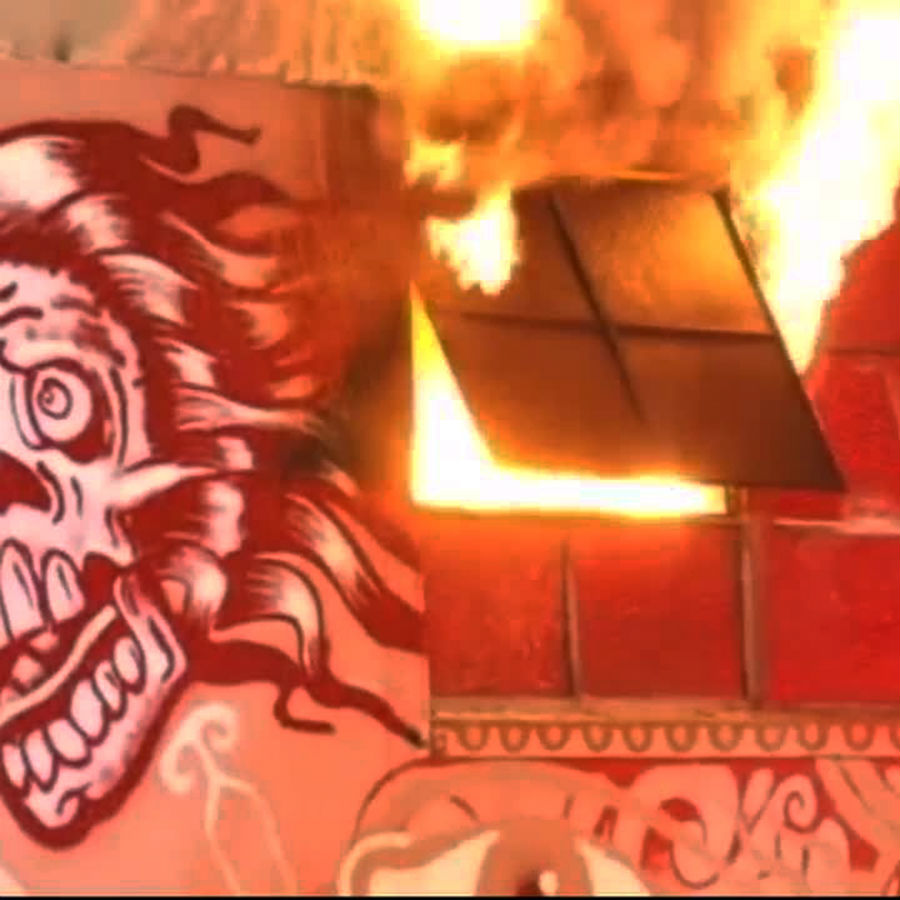 Few developments have surfaced from the court case surrounding last December’s Ghost Ship fire, but recently uncovered emails might change the course of the proceedings. Online correspondence between the owners of the warehouse at which Ghost Ship events were held and the occupants who organized them suggests that the former had ignored the risks that led to the tragedy.

According to Mercury News, building tenant and Ghost Ship event organizer Derick Almena had emailed its landlord, Kai Ng, about the “ancient and violated lines of distribution” in the electrical wiring two yeas prior to the fire. In a reply email, Ng told Almena that “The lack of electrical infrastructure was made very clear before [his] lease began.” One of the residents, Max Harris, also claimed to have brought the concerns to the Ng family’s attention.

After the Ghost Ship fire claimed 36 lives, it came to light that not only were the building’s tenants responsible for the oversights that caused the incident, but also the property’s ownership and the Oakland Fire Department. Until the victims’ families lawsuit trials commence, h0wever, it will be hard to say with certainty how much more of the blame might be placed on the Ngs as a result of the the emails.