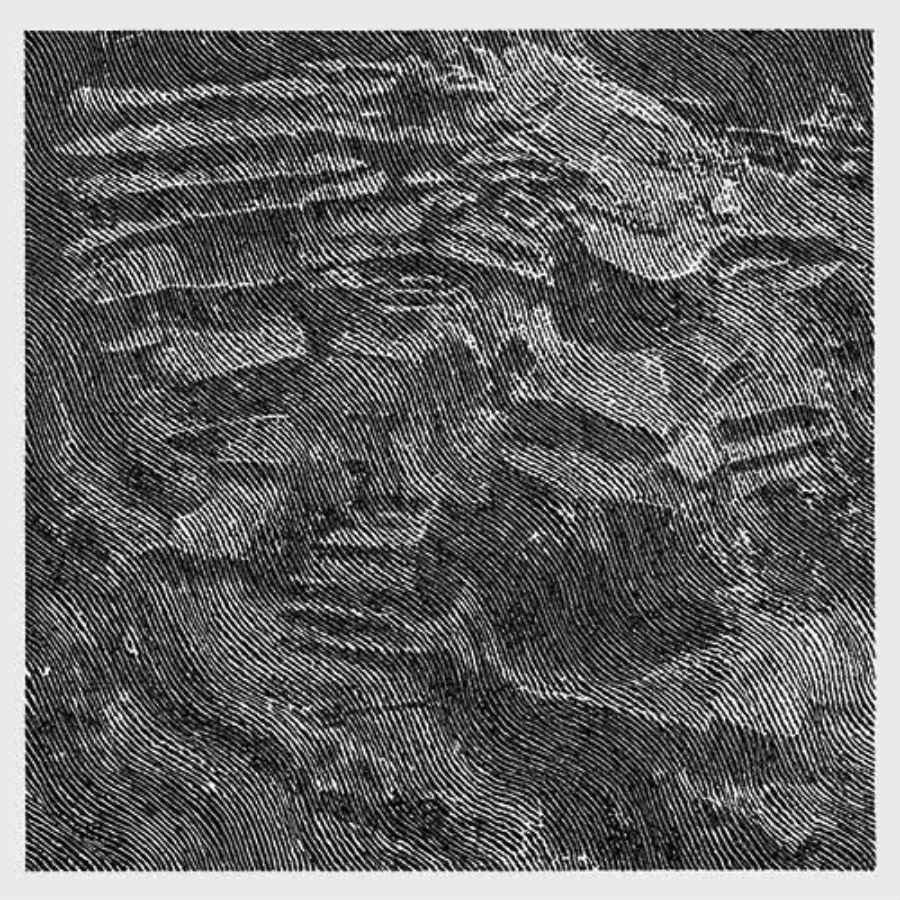 The split album format isn’t typically a recipe for conceptual cohesion, but Marionette could convince you otherwise. The genre-be-damned label specializes in records consisting of solo releases by two or more artists, the latest of which being Acosta, Kilchhofer and Hainbach‘s forthcoming split LP.

The album’s track list is divided evenly between Hainbach and Kilchhofer soundscapes. As arbitrarily ambient as most are, reverberant plucks make for a recurring theme in those contributed by the former artist where ethereal, soaring synths characterize those of the latter.

As components of a singular expression, however, all of the songs bear enough sonic similarity to one another that they function in the context of a studio-length album. Such a feat is all the more impressive when you take into account that none of them fit neatly into the confines of any single electronic music genre.

Kilchhofer and Hainbach’s Acosta arrives by way of Marionette as a 12″ vinyl on May 5th. To purchase the album or learn more about its collaborators, visit its page on the Marionette website.