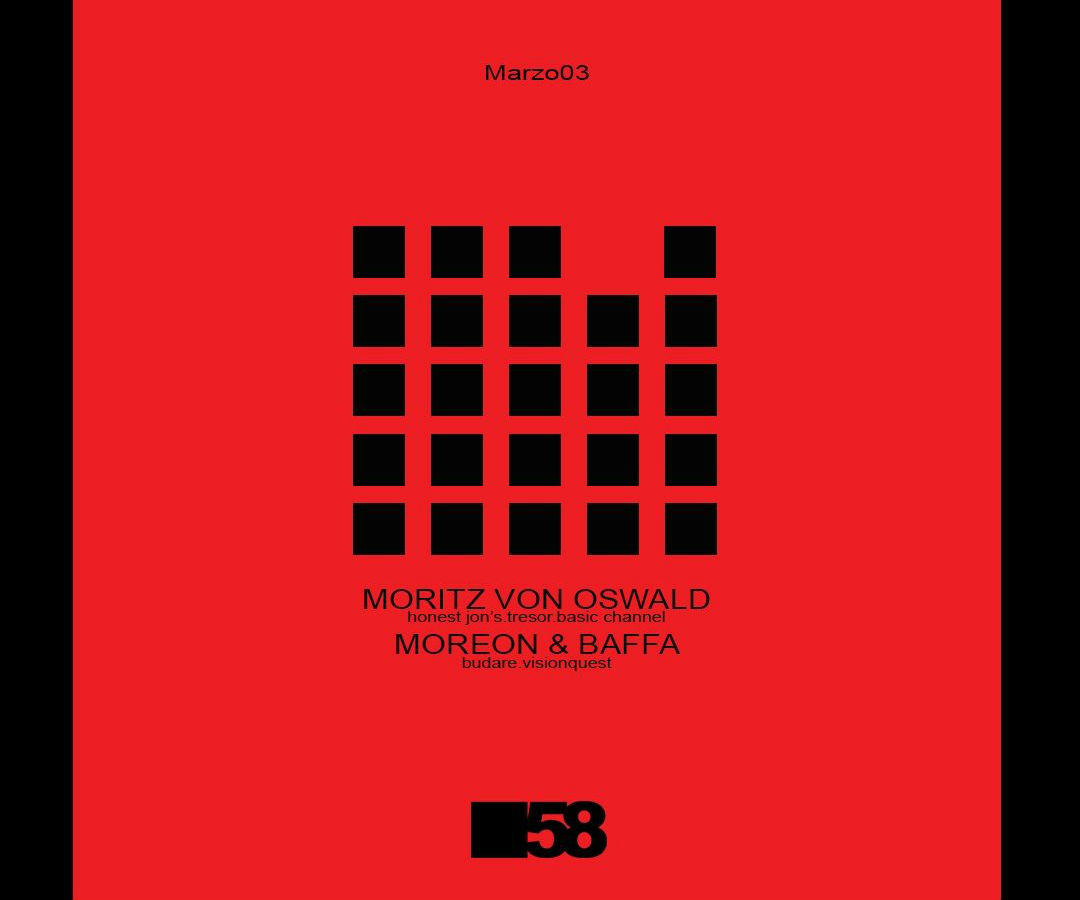 A new contender will soon make their way into Barcelona’s illustrious nightlife scene. Red 58 has announced that it will officially open for business on Friday, March 3rd of 2017, and its grand opening celebration will feature a headlining set by none other than Moritz von Oswald.

The club’s organizers clearly intended to make a statement with the booking, as von Oswald made a name for himself in the ’90s as an innovator of dub techno. He will be accompanied by Moreon & Baffa on the entertainment roster for Red 58’s inaugural event, and future events will feature the likes of Eli Verveine and Diego Krause.

Red 58 was originally slated to open in 2016, but the date was pushed back due to “serious legal issues with the previous management of the club.” Its ownership appears to have given more true-to-form iterations of four-four electronic music priority with its bookings at a time when electronic music fans have become as critical as ever.

Red 58’s official website will also host DJ mixes contributed by some of their performing artists. The debut edition of the podcast features an hourlong set by Moreon & Baffa, which can be streamed here.