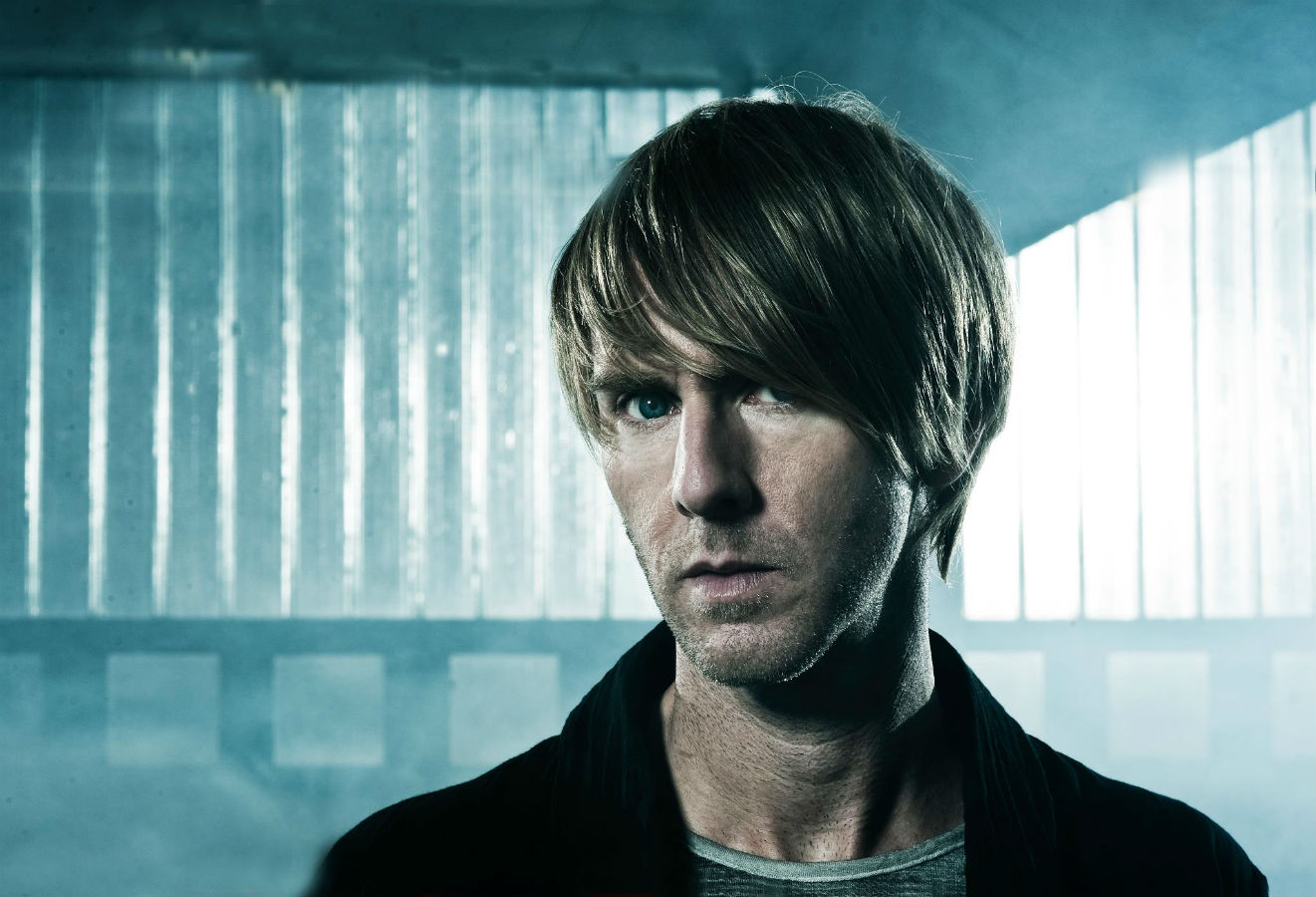 Techno is by no means excluded from the live bug that’s been going around in the world of electronic music. Artists like Dubfire have incorporated analog synthesizers into their performances as of late, and Richie Hawtin himself will follow suit by premiering a stage show called CLOSE – Spontaneity & Synchronicity at this year’s edition of Coachella.

A promotional video uploaded to Hawtin’s YouTube channel features footage of the second wave Detroit techno icon twisting knobs and pressing buttons on two massive pieces of equipment. In addition to the live elements of the production, he has revealed that he will be playing other artists’ music and will be recorded and projected onto two audience-facing screens.

Hawtin played no small role in the worldwide proliferation of techno; after emerging as a fixture of the early Detroit scene he relocated to Berlin where he collaborated with the likes of Sven Väth. Despite having fallen out of favor somewhat among strict techno purists, his ENTER. concept remains one of the genre’s most influential brands worldwide.

After debuting at Coachella on April 14th and 21st, Richie Hawtin will bring his CLOSE – Spontaneity & Synchronicity stage show to Movement in Detroit, Michigan; Vivid LIVE in Sydney, Australia; NOS Primavera Sound in Port, Portugal; and Creamfields in Cheshire, UK.