A weather phenomenon in the Black Rock Playa is creating a stir amongst this year’s prospective Burning Man attendees. The innermost basin of the 200-square-mile expanse located outside Gerlach, Nevada has flooded as a result of torrential downpour, and some question whether or not the transformational gathering will still take place.

Over the past couple weeks, murmurs have circulated about how the flood has left the Playa submerged in up to 6-8 inches of water. Much of the Burner community dismissed the rumors as “fake news” (with varying degrees of apparent seriousness), but Nevada Magazine Associate Editor Eric Cachinero posted the following photo in the Burning Man Facebook group: 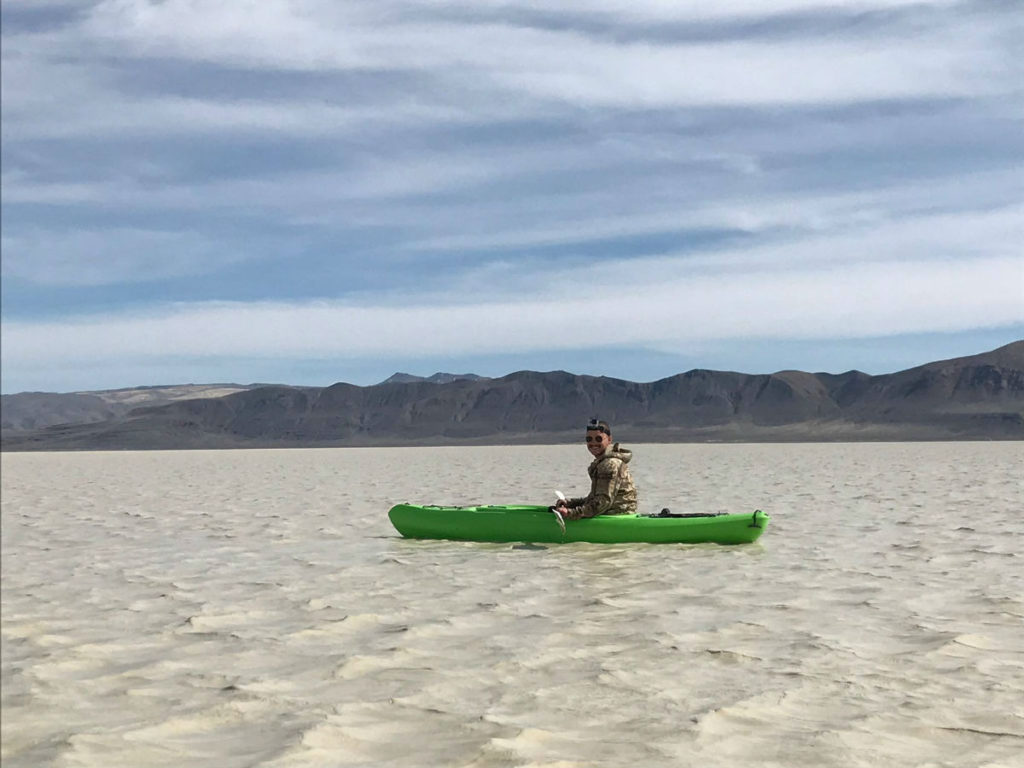 To verify the authenticity of the photo, Cachinero followed it up with a video:

However, perhaps the most picturesque photos of the flooded Playa were posted by another group member named Ted K. Stoltling: 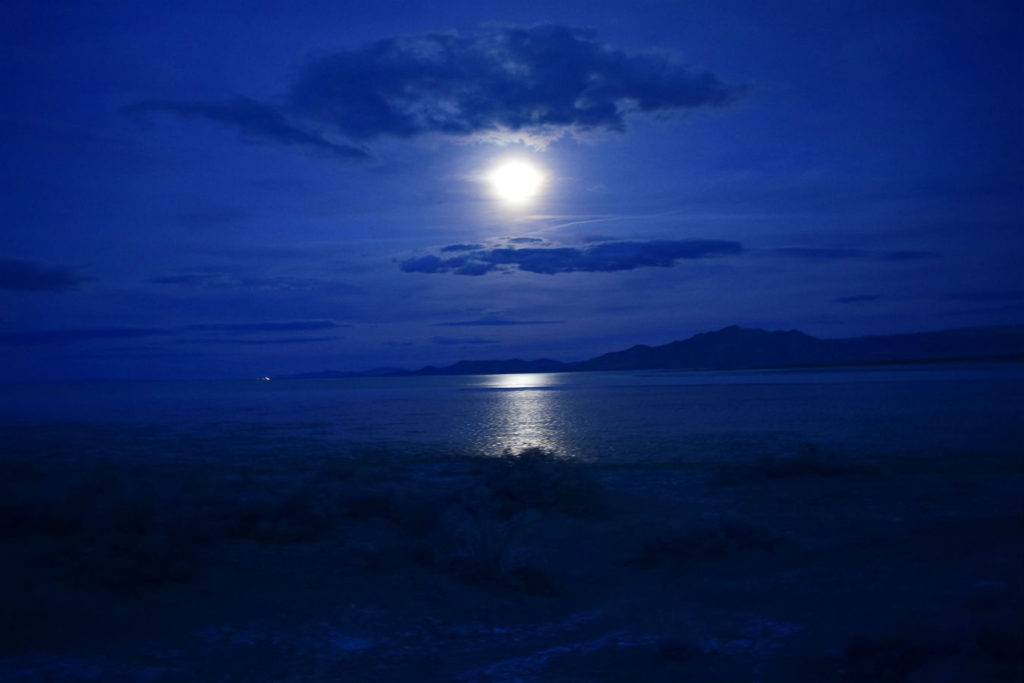 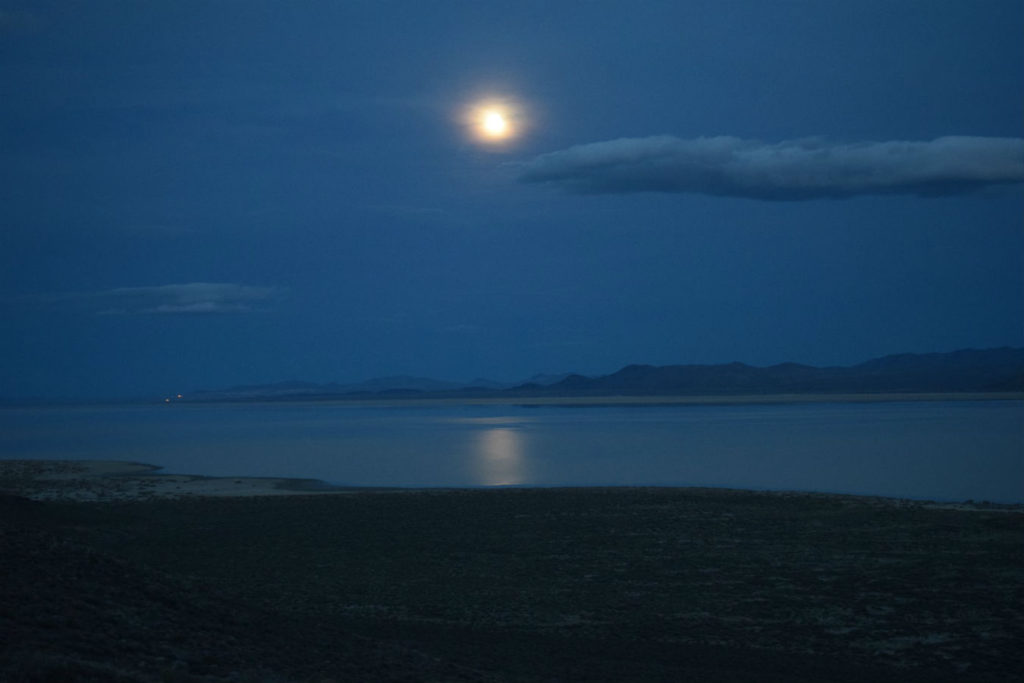 Several Burners have speculated that the water will evaporate by the time organizers start setting up for the gathering in August, and indeed, a visit to the Friends of Black Rock-High Rock website reveals that floods take place on the Playa every few years. However, if uncharacteristically high precipitation did threaten the event, Burning Man promoters Black Rock City, LLC (BRC) would not be held accountable. An excerpt from the organization’s legal disclaimer to ticketholders reads:

Tickets are nonrefundable even if the Event is terminated early or canceled due to harsh weather, acts of nature, government regulation, or conditions beyond BRC’s control. BRC is not liable for acts of God or actions taken by government agencies.

Burning Man has taken place annually in one form or another since 1986; 1990 marked the first edition that graced the grounds of the Black Rock Playa. As opposed to similar large-scale festivals, the ethos of the event is built upon ten principles which include radical inclusion, decommodification, and radical self-reliance, among others.

As of this writing, BRC has yet to issue a statement regarding the Black Rock Playa flood. The 2017 edition of Burning Man is slated to take place from August 27th to September 4th.