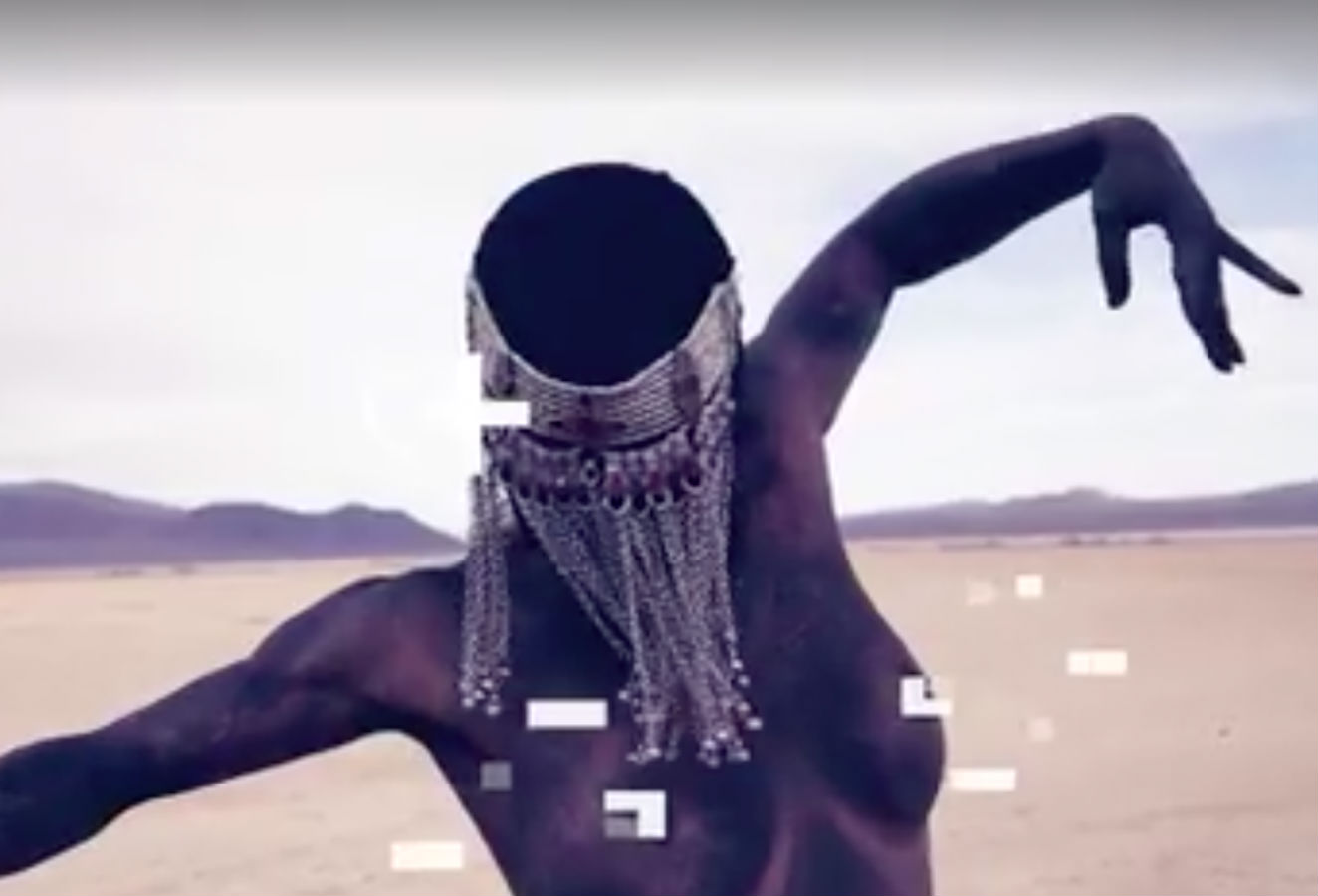 Insomniac Events has announced that Factory 93 will take over the NeonGARDEN stage at this year’s edition of Electric Daisy Carnival (EDC) Las Vegas. As electronic music fans leave the main stage in droves the promoter introduced the brand as an alternative for fans of more sophisticated styles, and announced its EDCLV debut with a sultry trailer.

To Insomniac’s credit, they found a way to give the 30-second clip entrancing sex appeal while still appealing to the worldly aesthetic of house and techno fans. A body painted but otherwise nude dancer twists sensually against the backdrop of a barren desert, but with enough of a tribal motif that it comes across tastefully.

Since the debut of Factory 93 in Los Angeles less than a year ago, every single one of the event brand’s warehouse-style events (which have featured performances by the likes of Nicole Moudaber, Solumun and Hot Since 82) have sold out. During all three evenings of EDC Las Vegas it will occupy the NeonGARDEN stage of the festival, which has historically provided a refuge for all house and techno enthusiasts in attendance.

EDC Las Vegas 2017 will take place from June 16th-18th at the Las Vegas Motor Speedway in Las Vegas, Nevada. It will likely still be a matter of months before the festival’s organizers reveal any lineup details.