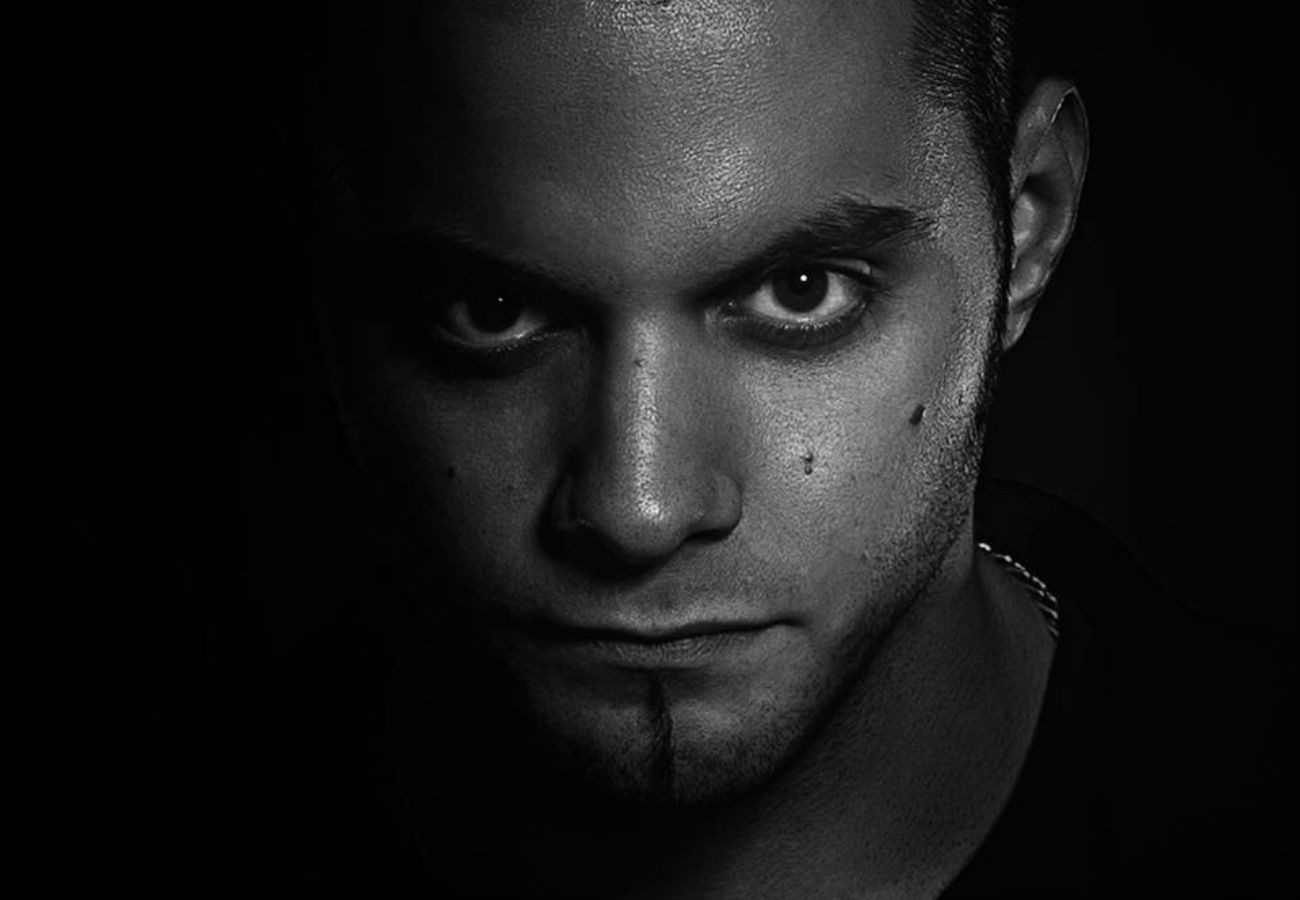 Everybody in the trance world is returning to more classic styles of late, but Assaf might be moving in a different direction. By the sounds of things, his next couple of releases fall more into the progressive house category.

However, if what Assaf told djbios when we met up with him in Miami holds true, his next couple of releases will follow a different course. Titled “Weapons” and “Trinity,” time will tell how these creative anomalies will be received by his fans.

Assaf also discussed trance’s place in the Toronto music scene, among other topics. After reading what he had to say below, fans can look out for “Weapons” and “Trinity” in the months to follow.

Welcome to Miami! Tell me about your trip so far.

Assaf: Pretty good! Every time I come to Miami it’s a huge change from the weather in Toronto, Canada. When I left it was -17°C and here it’s almost 30!

I’ve been loving your latest release, “Lost Souls.” Very classic trance vibe. What was in your heart when that one came together?

Assaf: A lot of times when I write my songs it’s really late at night, I’m in my studio, and I’ve had a long day. I find that whatever I’m feeling throughout the day really comes together in terms of what the song is. I don’t how else to explain it other than I go into this trance – no pun intended – and I just create something that feels like how I feel at the moment.

There’s an intro mix that I did where it has really big bells and big strings, and it’s sort of a sad song. Basically, Nathan’s a great writer and vocalist, and he immediately got what the song was about.

Obviously, in the trance world classic styles are all the buzz right now. You’ve been in the Armada Music family for a while; how is the label responding to these changes?

Assaf: I think that Armada’s actually been at the forefront of trance since day one. Armin van Buuren has consistently played trance all the way up to 138 BPM on his radio show for 15 years. Armada was always there with trance. Trance is their home base, and they’re embracing all the love that people are having for that classic trance sound. They’ve always been there anyways, so for them it just feels like home.

When people think of Toronto’s dance music identity, they might not think of trance. In your experience, what is Toronto’s trance scene like?

Assaf: The Toronto trance family is pretty powerful. They’re really passionate about their trance. Actually, Black Sunset Music, my record label, is the first trance label in the city – that I know of, anyways – and the people in Toronto have really embraced us. They’re super supportive.

I feel like Toronto is primed and ready for somebody to take trance to another level. That’s literally the feeling that I get.

A week ago, you mentioned on social media that you were working on a “weapon of a track” in the studio. I know you can tell me some details about that today.

Assaf: Okay so last week I sat down, and in a few hours, which is a new personal record, I finished a track that’s really different for me. It’s still got those trance vibes, but I was talking to one of our friends, Diana Leah, and I sent it to her. Within two hours she sent me something back that was absolutely insane. It’s maybe the best track I’ve ever heard from her.

I just said, “Okay, this is done.” It’s called “Weapons,” and it’s an interesting track. Big, big bass line. In my mind, it was sort of an accident. It’s got a really big, arena feeling, which is sort of a first for me but it happened so naturally that I couldn’t say no to it.

How about anything else you might have in the works on the new music front?

Assaf: There’s actually a track that I composed and arranged when I was 15, which is right around the one year mark after when I got into music. I never really had the production skill back then to make it sound the way I envisioned, but I came across it in some old files and realized I had to finish it right now. I pulled up the file, and using the original composition and arrangement I finished the track.

It’s called “Trinity” and will come out on Black Sunset at the end of April. It’s super different from my other stuff. I don’t know what’s been going on in my head, but I just went into the studio and all these new ideas came and I just decided to go with it. It’s super progressive and has a lower BPM, but I think people are gonna be really interested to hear that one.