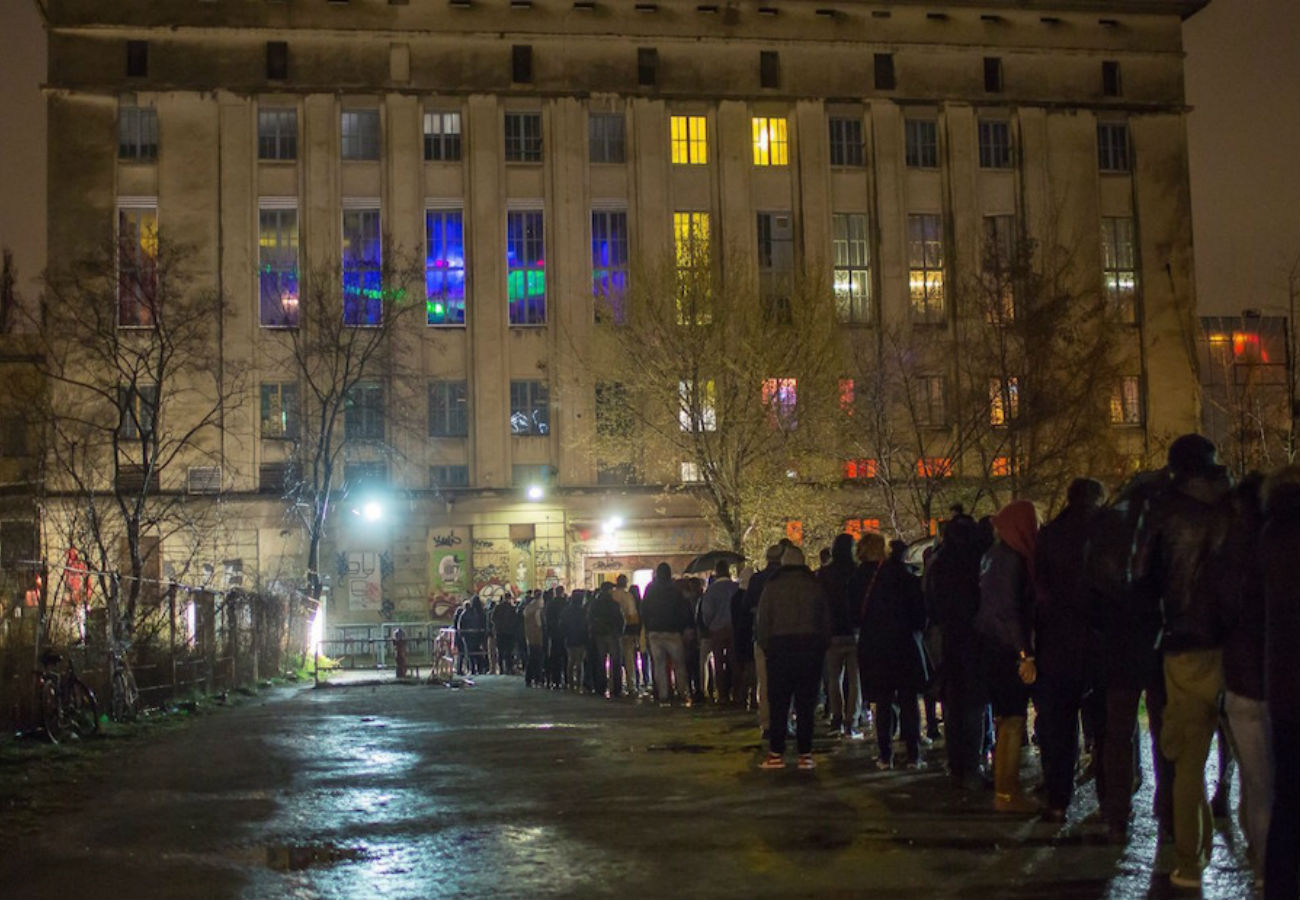 Berghain has revealed plans to build onto from its unbudging presence in the Berlin, Germany techno scene. On March 23rd, the nightclub will unveil a third dance floor that management has referred to as Säule.

In addition to the main floor, Berghain has also showcased talent from around the world in the upstairs Panorama Bar (of which a sizable chunk of video emerged as part of a recent Ricardo Villalobos documentary). Säule itself will be located underneath the main floor at ground level.

Berghain has simultaneously emerged as a beloved fixture of the worldwide techno community and a subject of continued controversy for its arbitrarily selective admission policies. Its typically strict no camera policy only reinforces its culture of exclusivity, which has rendered it something of a Mecca for techno enthusiasts.

Alessandro Adriani, Deena Abdelwahed and Natalia Escobar will grace the decks of Säule’s DJ booth during its inauguration next month, at which time the Panorama Bar will remain closed.