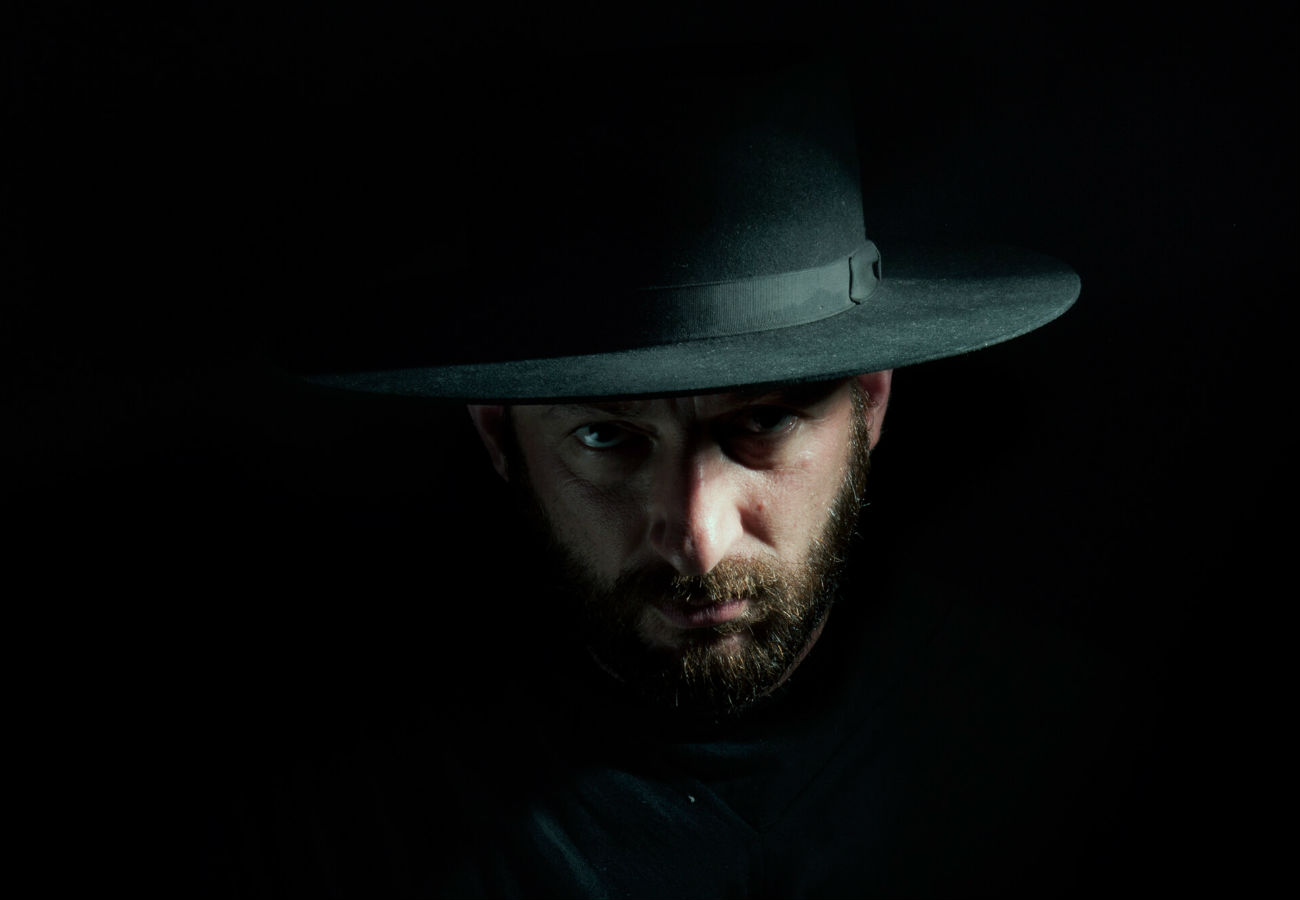 Damian Lazarus & The Ancient Moons’ (TAM) new single, “I Found You,” is even more highly anticipated now that the artists on remixing duty have been revealed. It has come to light that none other than Black Coffee and Patrice Bäumel have been enlisted to deliver rerubs of the engaging song.

Today, March 20th, Damian Lazarus & TAM uploaded the original mix of “I Found You” to their SoundCloud. Between its wonky synth melody and memorable verses, the song makes for a decidedly radio-friendly take on the largely instrumental deep house act’s signature sound.

Besides being a respected house and techno tastemaker, Black Coffee is among the most famous musicians in the South African electronic music scene. Baümel is no novice himself, having held down a residency at Trouw Amsterdam for quite a few years.

“I Found You” by Damian Lazarus & TAM will arrive by way of Crosstown Rebels on April 28th, along with the Black Coffee and Patrice Bäumel remixes.