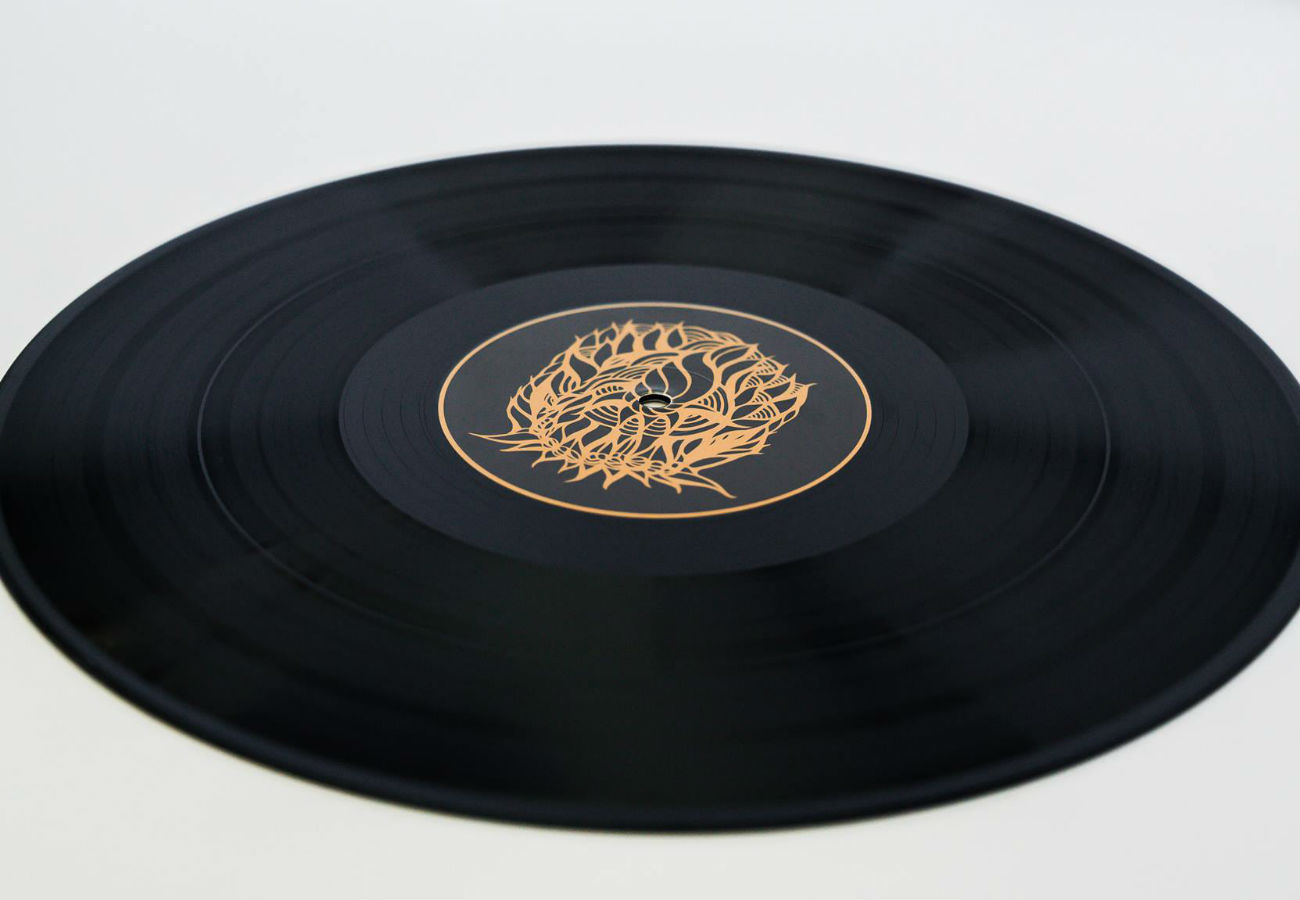 Even after several decades, much remains to be explored in the ever-shifting electronic music landscape. Los Angeles producer Jade Wells, for one, has offered up a distinctive take on the midtempo breakbeat genre in the form of a EP titled Staring At The Sun.

Each of the three singles comprising Staring At The Sun bear similar hallmarks; syncopated drum patterns, trip-hop and progressive house-reminiscent sound design, and conceptually rich progressions define the overarching sound of the effort. Each soundscape takes the listener down a distinctly different course, however, which suggests that Wells ought to be able to expand on his sound with further releases.

Wells (whose real name is Kevin Lipman) put out Staring At The Sun as the debut release of a vinyl record label of the same name. In regards to the EP, co-founder Neal Rahman told djbios:

The tracks were coming out really strong, and Kevin didn’t want to put them on any labels that are out right now because none of them had the aesthetic he wanted – so he spent years designing and curating images and found this look. He picked the name Staring At The Sun years ago. I wish I could take credit for being the primary visionary, but that’s him.

In the months to follow, Jade Wells plans to follow up Staring At The Sun with a second volume. To purchase the EP, visit the label website.