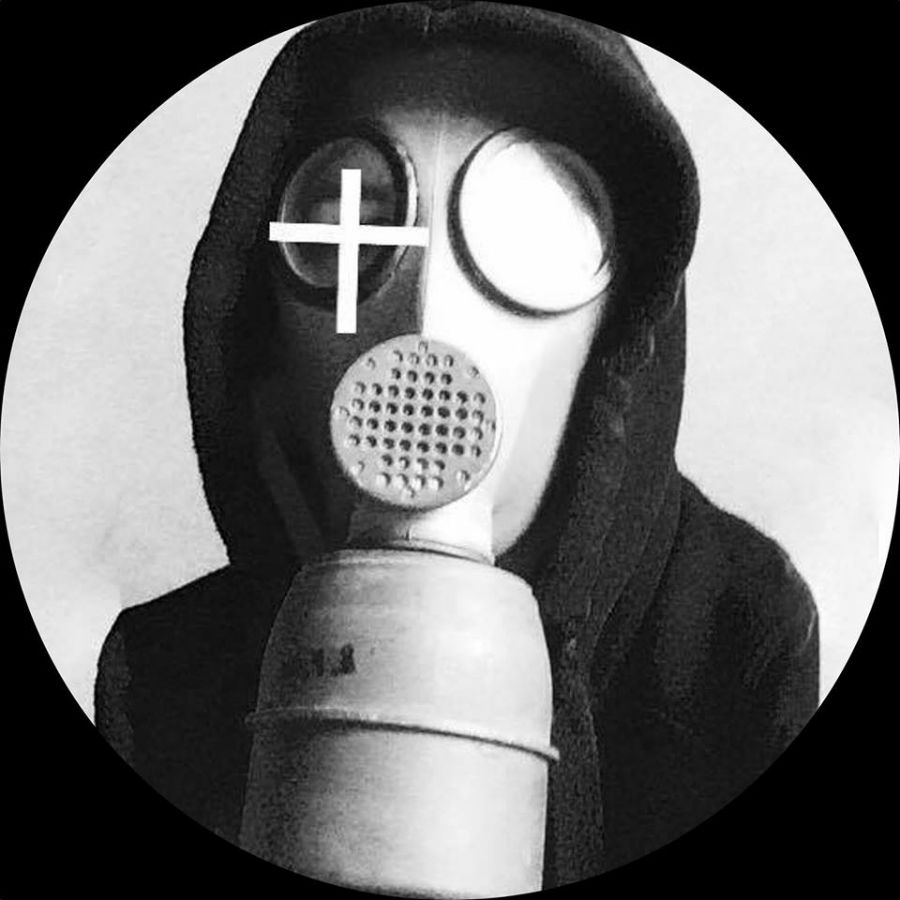 Colin Cook is writing the book on “tough guy techno,” and the Apopleptic EP might as well be its first chapter. The two dark, heavy soundscapes comprising the effort encapsulate the Cedar Rapids, Iowa producer’s testosterone-filled take on techno without betraying the genre’s timeless aesthetic.

Both the title track and “The Conjured” are largely percussive, relying on little more than textured bass lines and sterile sound effects to tell their respective stories. Where the former track is built almost entirely out of atmospheric noise, however, the latter exhibits just a touch more melody.

The EP was derived in a period where I had a lot of major life changes going on, and I was experiencing a lot of frustration and anger in that time frame. A lot of it was a culmination of that emotion and I wanted the tracks to really give off that angry, in-your-face response.

The Apopleptic EP by Colin Cook arrived by way of Kinesis Records on February 20th.