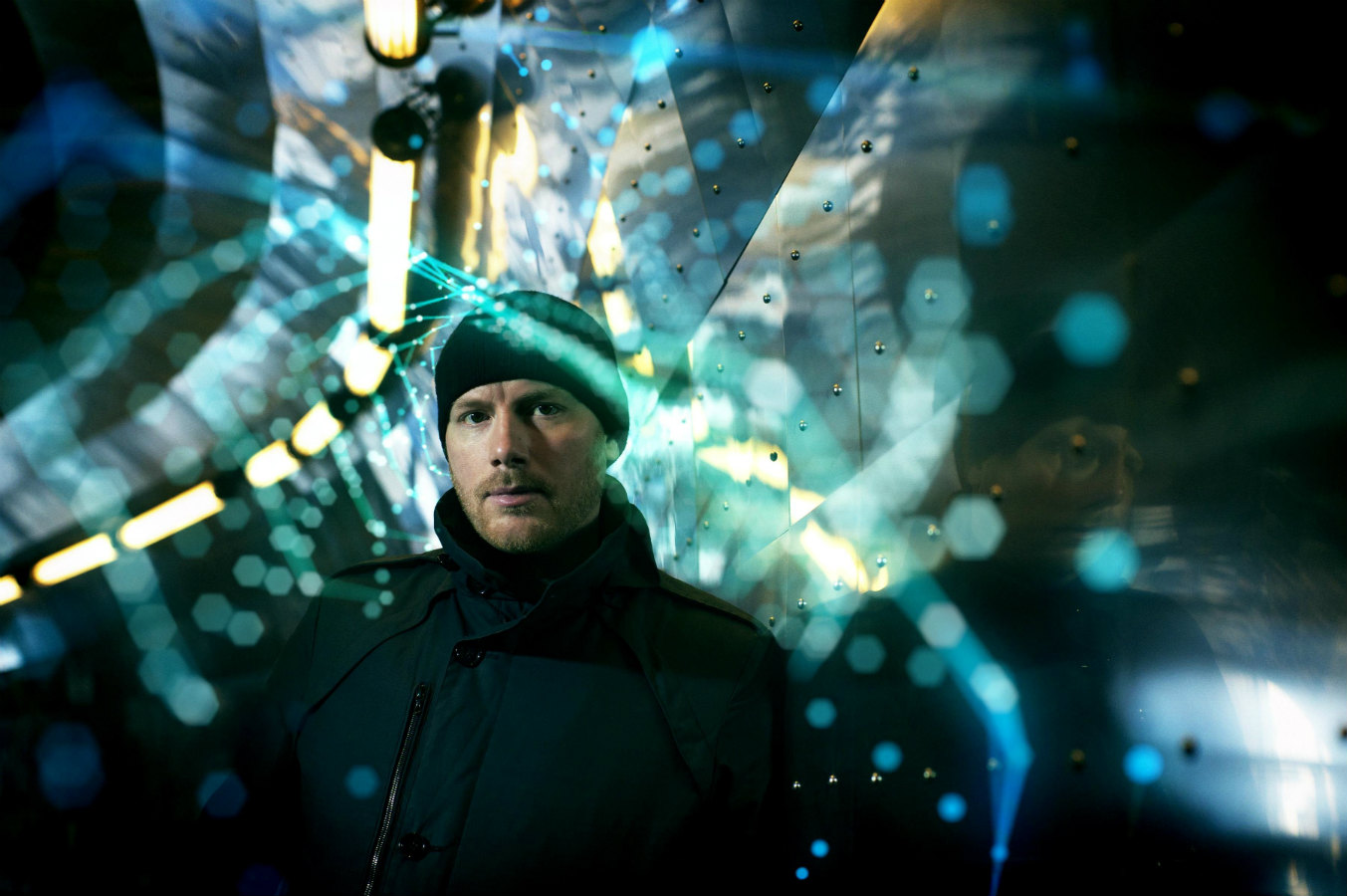 The promoter behind Eric Prydz‘s back-to-back performances at Brooklyn, NYC warehouse venue Depot 52, has publicly addressed the event’s cancellation at last. Following a successful first evening on Friday, March 3rd, the second night of the event was cancelled due to fire code violations – and now Teksupport has made an official statement regarding the shutdown.

On Monday, March 6th, spokespeople on behalf of Teksupport tweeted the following:

Depot 52 is by no means the first venue to be shut down after previously being cleared by city officials. In the wake of last December’s Ghost Ship fire tragedy, warehouse venues across the nation are being closed down as a result of lawmaker pressure.

Neither Teksupport nor Eric Prydz have rescheduled new NYC dates as of this writing. Prydz will resume his tour with performances to coincide with Miami Music Week on March 23rd and 25th.