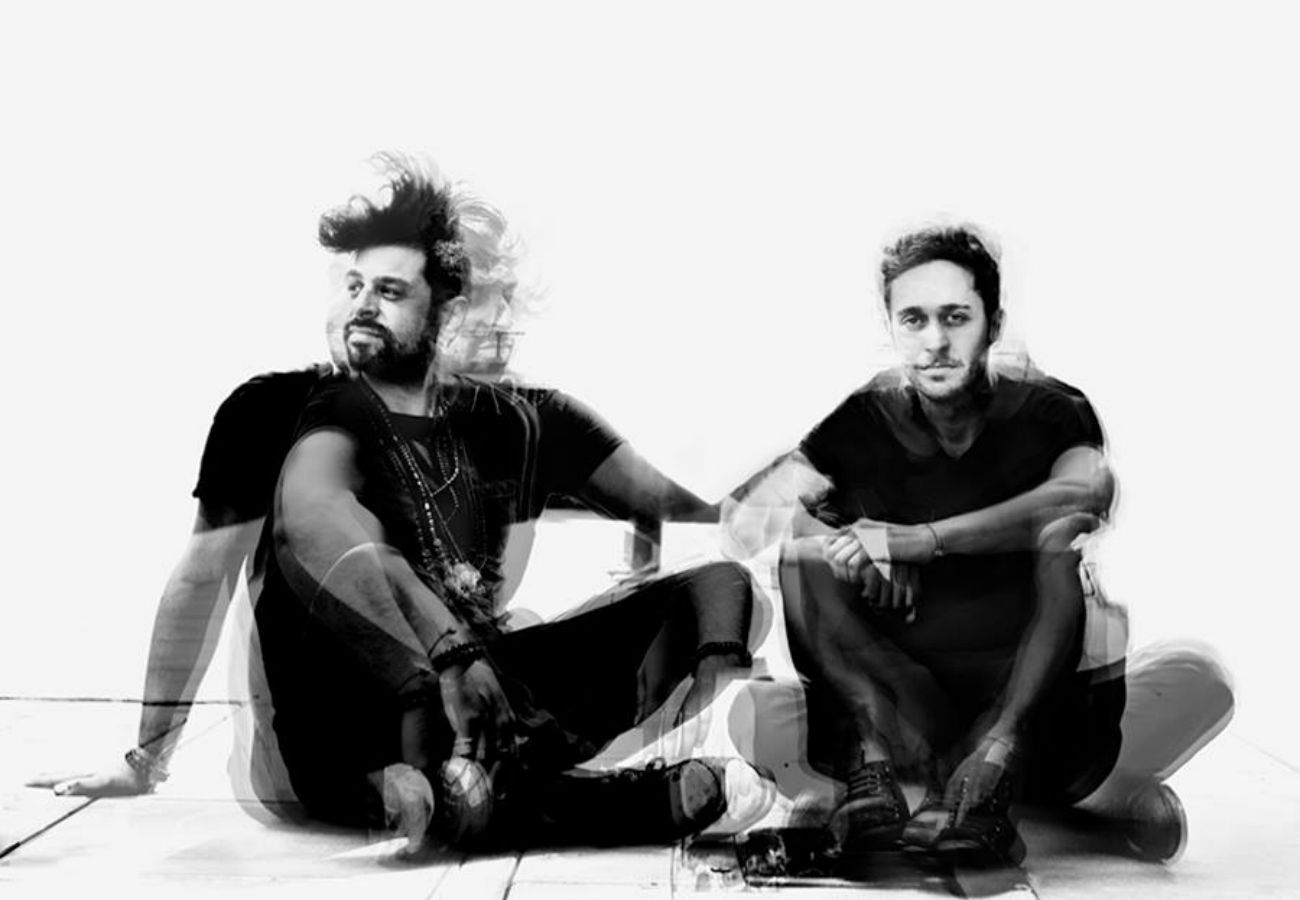 Bedouin has offered up their inaugural trueColors release with a song whose soothing melodies meet with just the right amount of tension. Among the tracks on the fledgling label’s debut EP, Foresight, appears the tastefully melancholic “No Trace.”

Crisp synth work rings out over a brooding bouquet of string instrument samples in this world music-inspired deep house production. “No Trace” is the sort of single will likely find its way into plenty of DJ sets on the Burning Man Playa this year – that is, as long as the transformational gathering still takes place.

Bedouin consists of Rami Abousabe and Tamer Malki, two Brooklyn-based DJ/producers who collectively specialize in the spiritual sort of deep house that has evolved out of more traditional progressive house. The other artists features on the Foresight EP are Nu, Zigan Aldi and Stavroz.

Foresight came out as a vinyl record on February 27th, but did not arrive in digital format until yesterday, March 13th. Following a performance at SXM Festival in Philipsberg, Sint Maarten on March 16th, Bedouin will resume their tour with a performance at Wall Lounge in Miami, Florida on the 21st.