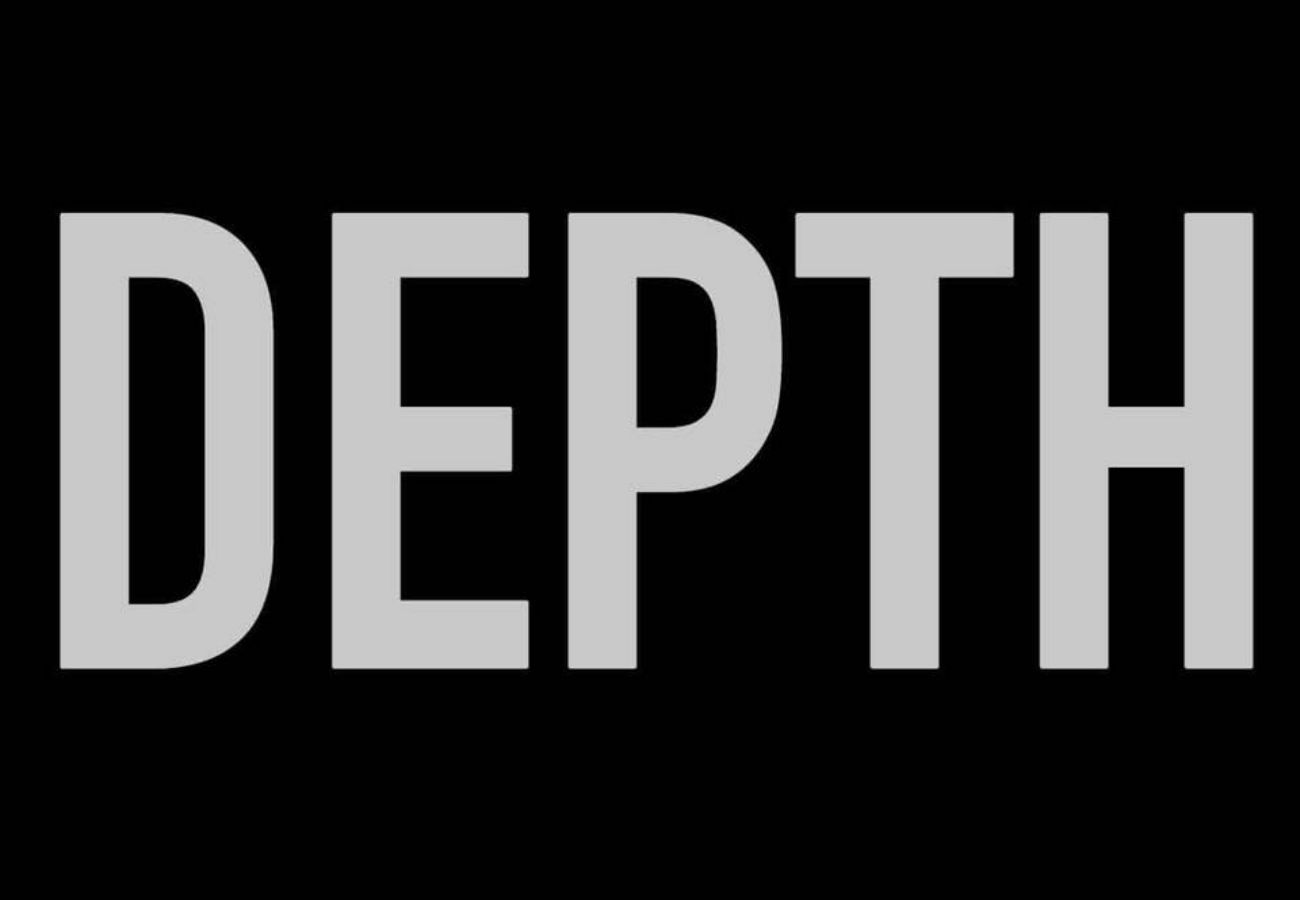 Far be it from Cory Simpson to reinforce negative stereotypes associated with the techno community. The Seattle DJ and producer is best known as a connoisseur of minimal and hard techno, but what he’s delivered for Depth2 speaks to the range of his song selection.

Where Simpson’s recent Minimal Sessions mix didn’t stray far outside minimal techno, DEPTH 2’s tracklist consists of songs belonging to the midtempo breaks and Bristol tech step genres. Being that both run tangential to different iterations of techno, however, they don’t betray the timeless sensibility of the DEPTH brand.

In addition, Cory Simpson has announced that he will soon deliver a mix for the program Subsensory Radio on Fnoob Techno Radio. In addition, the DEPTH event series’ next weekly edition will take place at Club Contour in Seattle, Washington. To get updates on the brand’s upcoming events or to RSVP, visit DEPTH’s Facebook fan page.